My research explores the effects of the exponential growth of digital data on social and cultural imaginaries and practices. My doctoral fieldwork was with climate scientists and technicians in the Brazilian Amazon, and traced out the complex relationship between the contested material practices of scientific digitisation of the Amazon forest, and the social and political effects of the circulation of this data within both the local and the wider scientific knowledge economies. I am revising my thesis into a monograph, provisionally entitled The Nature of Data, the Culture of Data: the digital worlds of climate change science.

I am currently investigating new forms of data politics that underpin current efforts in international observational science to measure, archive and manage the entire Earth - Big Data science. I am interested in how notions such as the 'person', 'environment', 'politics' and 'ownership' are being mutually reconfigured to fit the shifting contours and liminal dimensions of these informational landscapes -  traversing the gaps between the expert and the civic, the neo-liberal and the grass-roots, the natural and the artificial, and the emancipatory and the neo-colonial.

I am also interested in trans-disciplinarity, and have been conducting collaborative work with a colleague from UCL Physics, looking at new forms of relation between the natural and social sciences.

Knox, H and Walford, A. (2016) 'Is there an ontology to the digital?'  Theorising the Contemporary, Cultural Anthropology. http://www.culanth.org/fieldsights/820-digital-ontology

Walford, A (2015) 'Double Standards: Examples and Exceptions in Scientific Metrological Practice in Brazil'. Journal of the Royal Anthropological Institute, 21 (S1): 64 - 77 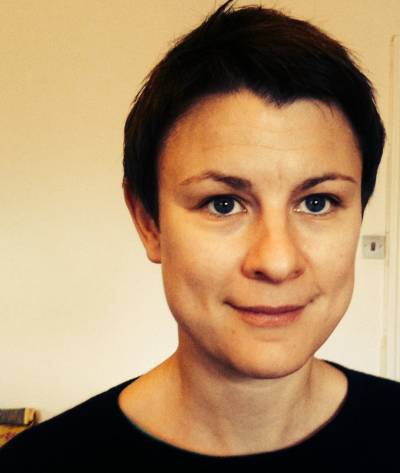