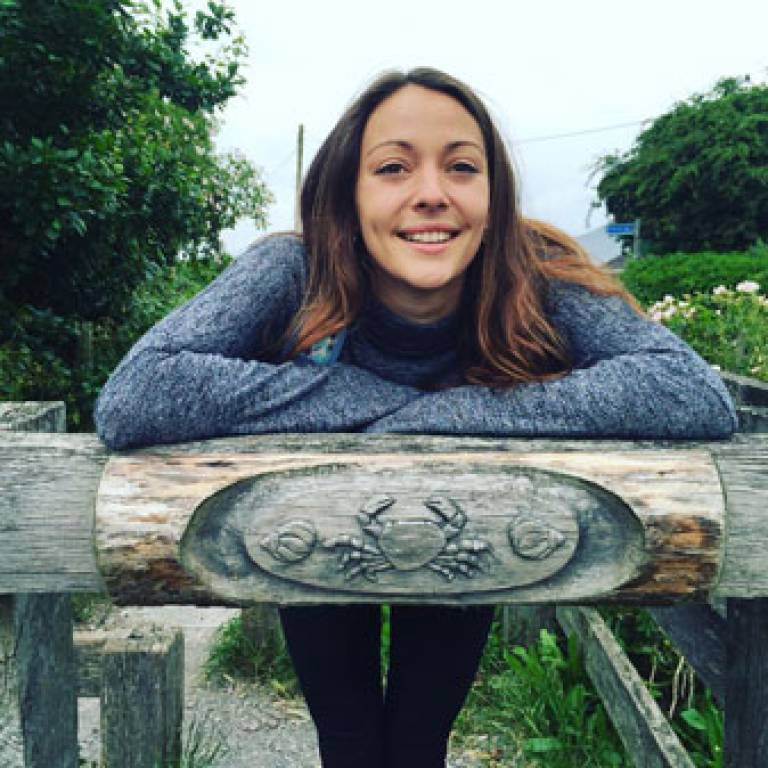 The Master in Human Evolution and Behaviour at the UCL Department of Anthropology has run for two decades. Many of our graduates have since become leading academics in their own right. Below is a selection of career trajectories and current publications of some of our recent graduates - including a student blog that garnered 700.000 views... Prof Volker Sommer, Tutor, MSc HEB 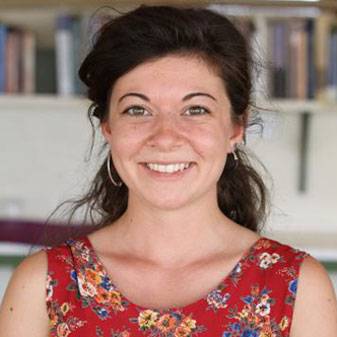 Katarina Almeida-Warren (2014/15 cohort) was supported during her studies by a Daryll Forde Studentship of UCL's Department of Anthropology (2014). For her dissertation, she collected data at the Ugalla Primate Project in Tanzania, supported by The Boise Trust Fund Award, University of Oxford (2016). Her thesis made it onto the Dean's List for Academic Excellence, Faculty of Social and Historical Sciences, UCL (2015). Katarina has since won a scholarship from the Portuguese Government (Fundação para a Ciência e Tecnologia) to work towards a PhD at the Institute of Cognitive and Evolutionary Anthropology, University of Oxford. The main results of her dissertation are published as: Almeida-Warren, Katarina; Volker Sommer, Alex K. Piel, Alejandra Pascual-Garrido (2017). Raw material procurement for termite fishing tools by wild chimpanzees in the Issa valley, western Tanzania. American Journal of Physical Anthropology

Dana Bentzen-Bilkvist (2014/15 cohort) is now a research analyst at M-Brain in Ontario, Canada, a global information services company. For her master dissertation, she ran cognitive experiments and questionnaires, the results of which were published as: Bentzen-Bilkvist, Dana; Andrea Bamberg Migliano & Lucio Vinicius (2016). Behavioural phenotypes and the structure of human cognition. Evolutionary Biology. Published Nov16. doi: 10.1007/s11692-016-9399-y 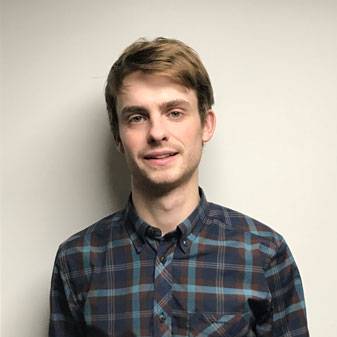 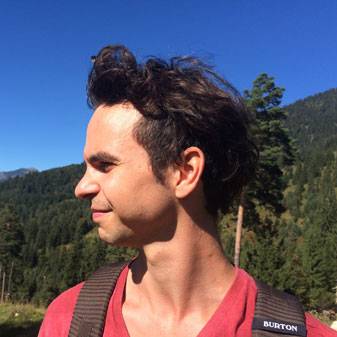 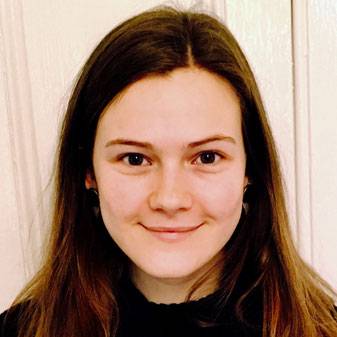 Matilda-jane Brinde (2014/15 cohort) based her dissertation on Bayesian phylogenetic methods. She has since won a studentship in the London-based NERC Doctoral Training Programme and works towards a PhD at the Department of Anthropology, UCL and the Zoological Society of London. The publication of Matilda's thesis generated wide-spread interest in the national and international media, including Science News, Nature Research Highlights, The Independent, The Guardian, Scientific American, and WIRED. Her blog for 'The Conversation', entitled "How penis bones help primates win the mating game - and why humans might have lost theirs" garnered an astonishing 700,000 views. The original paper was published as: Brindle, Matilda & Christopher Opie (2016). Postcopulatory sexual selection influences baculum evolution in primates and carnivores. Proceedings of the Royal Society B 283. Published 14Dec16. doi: 10.1098/rspb.2016.1736