Simon Lewis is Professor of Global Change Science. Simon is a plant ecologist by training, with interests in how humans are changing the Earth system, with a focus on the tropics. He is one of the world’s most highly cited scientists. He wrote, with Professor Mark Maslin, the paper “Defining the Anthropocene” in Nature in 2015 changing the debate on the formal definition of the Anthropocene. More recently he wrote the book The Human Planet: How We Created the Anthropocene (2018, Penguin), exploration of the science, history and politics of the Anthropocene. The book was an Observer book of the year, and described as having “the force of a Greek tragedy” by the Wall Street Journal. 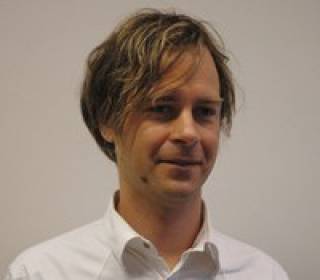