The ten UK universities who do the most world-leading biomedical research have announced their animal research statistics, revealing that they collectively conducted a third of all UK animal research in 2015. 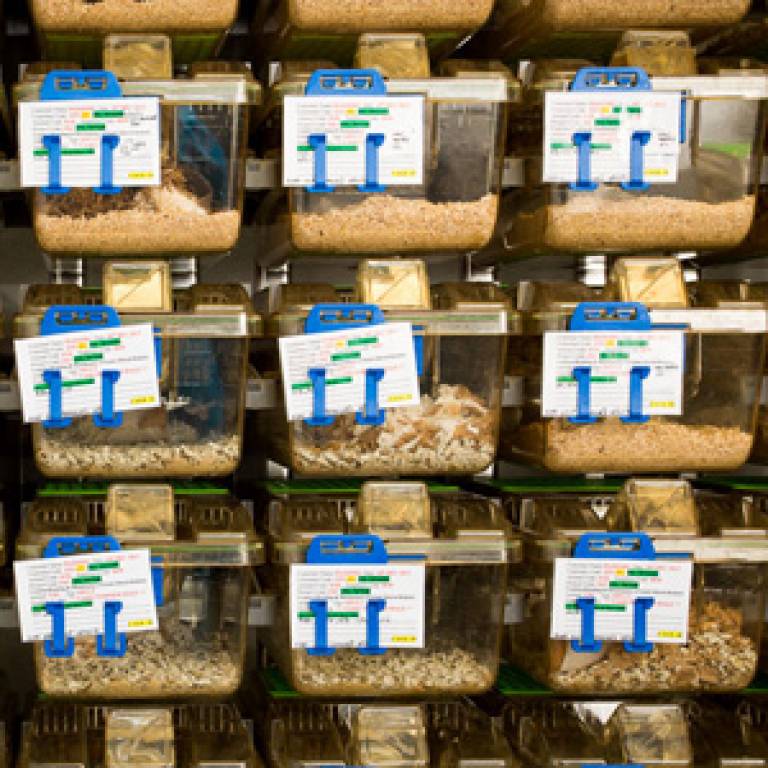 The top ten institutions conduct more than two thirds of all UK university animal research between them, completing a combined total of 1.37 million procedures. Over 99% of these procedures were carried out on rodents or fish, and in line with national data they were roughly evenly split between experiments and the breeding of genetically modified animals.

The ten universities are listed in the table below alongside the total number of procedures that they carried out in 2015. Each institution's name links to a breakdown of their individual animal research statistics.

The universities employ more than 90,000 staff between them, and as you would expect the larger institutions tend to conduct the most animal research. All universities are committed to the '3Rs' of replacement, reduction and refinement. This means avoiding or replacing the use of animals where possible, minimising the number of animals used per experiment and minimising suffering to improve animal welfare. However, as universities expand and conduct more research, the total number of animals used can rise even if fewer animals are used per study.

"The fact that we perform a significant proportion of the UK's leading biomedical research is something to be proud of," says Professor Michael Arthur, UCL President & Provost. "It's no surprise that the universities who conduct the most world-leading research also use the most animals; despite advances in non-animal techniques, animals offer answers to many research questions that alternative methods cannot yet provide.

"With recent advances in gene editing techniques, genetically modified animals offer particularly promising avenues of research. This year, UCL researchers discovered a genetic defect in children with a rare and debilitating form of childhood Parkinsonism leading to difficulties walking and talking. By replicating the genetic defect in fish, the team were able to better understand the disease and test different treatments. When a drug that corrected the defect in the fish was given to a child with the condition, she regained the ability to walk."

The Vice-Chancellor of Oxford University, Professor Louise Richardson, said: "Five British universities are ranked in the world's top ten for medical science. At Oxford, our scientists are making significant advances in understanding cancer, heart disease, psychiatric illness and a host of other health problems. Research involving animals remains critical to these medical advances. We are committed to ensuring that the animals we use are treated humanely and are equally committed to transparency in all our practices. It is very much in our interest to ensure that everyone understands the nature of our medical research and the many benefits it brings."

Animal research has played a key role in the development of virtually every medicine that we take for granted today. However, despite decades of dedicated research, many widespread and debilitating conditions are still untreatable. Medical research is a slow process with no easy answers, but animal research helps to take us incrementally closer to treatments for cancer, dementia, stroke and countless other conditions.

While many animal studies do not lead directly to treatments for diseases, 'basic science' research helps scientists to understand different processes in the body and how they can go wrong, underpinning future efforts to diagnose and treat various conditions. Additionally, many studies will show that a line of research is not worth pursuing. Although this can be disappointing, such research is incredibly valuable as scientists need to know which methods do not work and why so that they can develop new ones. Animal studies can also help to answer a wide range of research questions that are not directly related to diseases, such as exploring how genes determine traits or how brain functions develop.