Around 50,000 people in the UK and Ireland live with paralysis as a result of spinal cord injury. 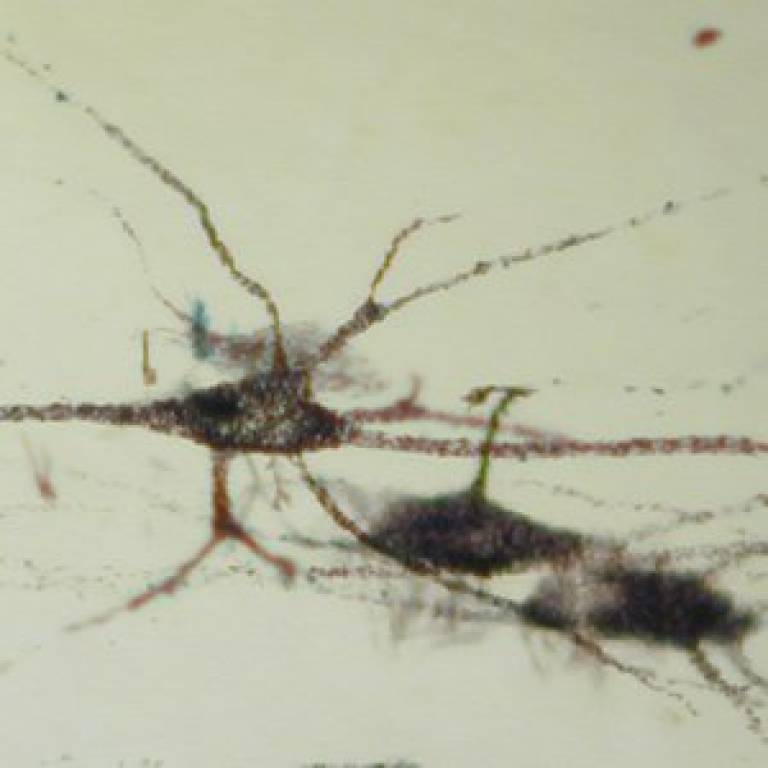 There are currently no properly-evaluated effective treatments, though some spontaneous recovery can occur and animal experiments have revealed a number of possible treatments that might lead to some recovered function.

Developing these treatments is a complex business, as there are many different systems of neurones (nerve cells) involved, which respond to injury in different ways. Because breathing continues under anaesthesia, neurones controlling respiratory movements are useful examples to study in experimental animals, so UCL researchers studied these neurones in the spinal cords of cats to see how they responded to injury.

This study, published in the Journal of Neurophysiology, used physiological data from research conducted in the 1990s, all procedures being conducted under general anaesthesia. The results involved neurones controlling expiration (breathing out) that were believed to form new connections after spinal injury. Although the neurones did not function in exactly the same way as they did before the injury, this did not have a negative effect on the cats' overall respiratory function.

Such physiological experiments to characterise the responses of different neuronal systems, which can only be made in living animals, should help to improve the development of techniques for spinal cord repair.

"New connections formed by damaged nerves in the spinal cord can either be useful or harmful," explains study author Dr Peter Kirkwood (UCL Institute of Neurology). "For example, useful connections might restore function whereas harmful connections may lead to muscle spasms, pain or dangerously high blood pressure. If treatments are to be given to encourage new connections, it will be an advantage to know just what connections are formed.

"The spinal cord is part of a complex system, a circuit with many components that we do not fully understand. This makes spinal repair particularly challenging, as it is not always clear why a technique might work in some cases and fail in others. While our data only provides a small piece of a large and complex puzzle, it illustrates the need for detailed physiological research to help understand the body's responses to spinal injury."

The new paper comes from procedures conducted around two decades ago under UK legislation and veterinary supervision. These were designed to allow studies in the same animals of several different aspects of the neuronal responses to the injury, of which two are reported in this paper. Other analyses are in progress.

Here, precise physiological measurements were made in 19 adult cats. Clean incisions to the spinal cord were made under anaesthetic and the animals were allowed to recover naturally for up to 18 weeks. The incisions were designed to sever a particular group of nerve fibres and were limited to part of one side of the spinal cord, so as to minimise consequent disability for the animals. Thus, all were able to walk on four legs again within the first week and were walking near-normally after three weeks. The cats were carefully monitored throughout to prevent distress and received post-operative painkillers.

After 15 to 18 weeks, the cats were put under general anaesthesia and microelectrodes were used to take electrical readings from neurones in the spinal cord. They were kept unconscious throughout and would not have felt anything. Once the recordings were complete, the animals were given additional anaesthetic and painlessly killed. Post-mortem analysis was then conducted on relevant sections of spinal cord.