Gareth Davies joined the Institute as Professor of American History in 2020, having spent the previous twenty years lecturing at St. Anne’s College, Oxford. Before that, he taught at Lancaster University (in American Politics) and at the University of Manchester (in American Studies).

Professor Davies is an environmental and political historian. His first two books each explored the political legacy of the 1960s, the first in relation to Lyndon Johnson’s ‘War on Poverty’, the second with respect to the federal role in education.  As with much of his research, each book sought to understand the circumstances under which governmental power increases in American political culture, despite the persistence of a strong tradition of anti-statism. The first of them, From Opportunity to Entitlement: The Transformation and Decline of Great Society Liberalism, was awarded the Organisation of American Historians’ inaugural Ellis W. Hawley Prize, given for the best book in American political economy.  His second, See Government Grow: Federal Education Politics from Johnson to Reagan, won the Richard E. Neustadt book prize, awarded by the Political Studies Association’s American Politics Group for the best book in American politics or political history.  In addition to these two monographs, Davies has also edited volumes on the Reagan Presidency (with Cheryl Hudson) and on the history of U.S. presidential elections (with Julian Zelizer).

The book that Professor Davies is currently completing is entitled A Nation at Risk: America’s Three Disaster Regimes and the Roots of Environmental Crisis. In it, he explores how the ‘culture of risk that Americans inhabited during the Early National Period yielded during the later 19th and 20th centuries to a growing ‘culture of security’. Having initially been mostly fatalistic about disaster, in other words, they developed increasingly ambitious mechanisms of collective action designed both to ameliorate disasters and even to prevent them. By the middle decades of the twentieth century, he argues, these efforts were paying rich dividends: the number of lives lost in fires, epidemic diseases, floods, hurricanes and other disasters had plummeted sharply. Heavy losses of life that in earlier years would have been unsurprising by the 1950s and 1960s seemed aberrant and shocking. By the end of the twentieth century, however, this vaulting culture of security was also starting to have some sharply negative consequences, as government programmes designed to protect hazardous locations from disaster encouraged risky development that paradoxically leave these communities more at risk than before, especially in the context of climate change.

AMER0082: The Making of the Modern U.S. Presidency

Professor Davies will also be contributing to the delivery of the following modules:

Professor Davies has supervised over twenty doctoral dissertations to completion. He would be pleased to hear from postgraduate applicants interested in any topic in American political or environmental history, or in the history of the U.S. welfare state. 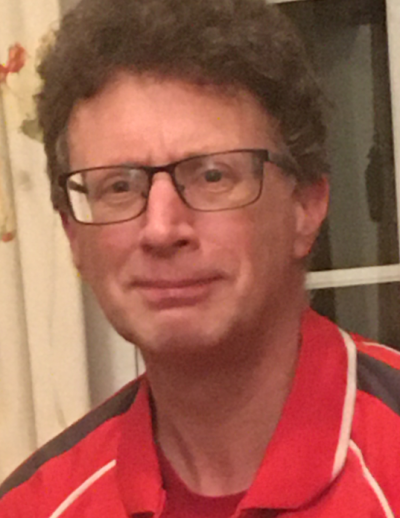 Tuesday, 11-1, but please contact me in advance to set up a meeting.  I am also happy to meet you at an alternative time: again, contact me via email to arrange that.