Find out about our former students’ experiences since they graduated and what they enjoyed about studying at UCL Institute of the Americas. 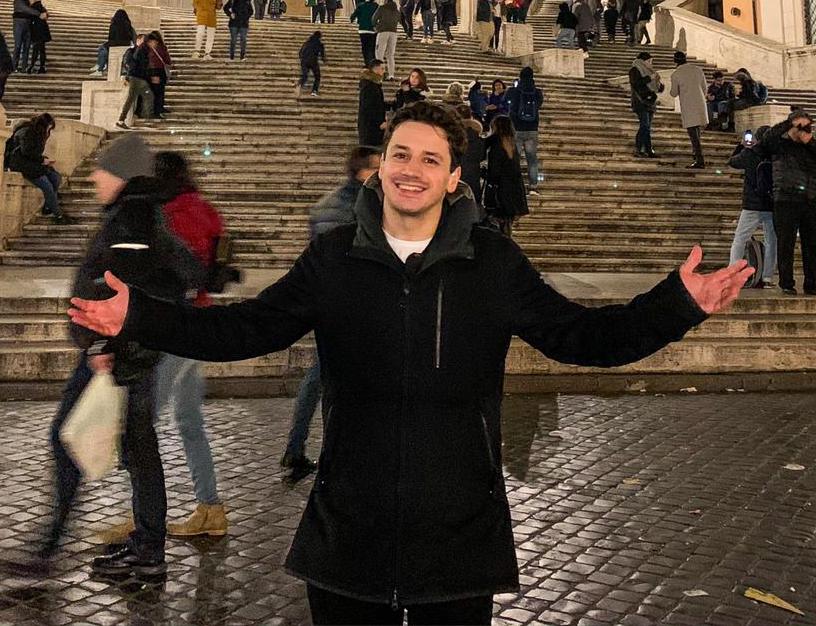 'Doing a PhD can be referred to as the loneliness of the long-distance runner but this was – fortunately – a very different experience to what I had!' Read more 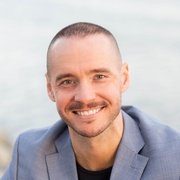 'In deciding among PhD programs, I was looking for a department that would be challenging, stimulating, and supportive, and I have absolutely no regrets about my decision to attend the Institute of the Americas.' Read more 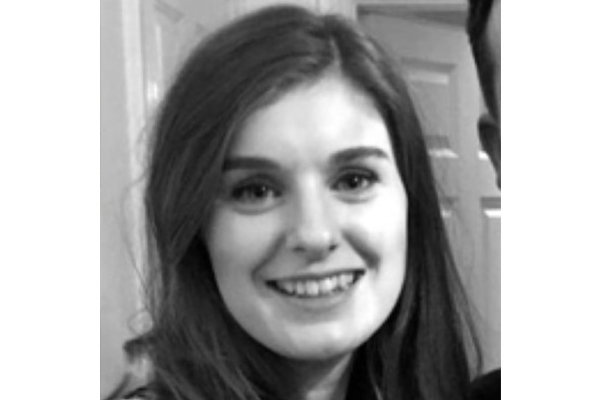 After graduating from UCL Institute of the Americas, Sally secured a job at the House of Lords . Read more After graduating from UCL Institute of the Americas, Joonsi secured a job at the U.S. House of Representatives. Read more After graduating, he interned at the corporate unit of strategy and politics at GIZ (a German development agency). He then began a 14 month training course with the German Federal Foreign Ministry in order to become part of the German diplomatic corps. Read more 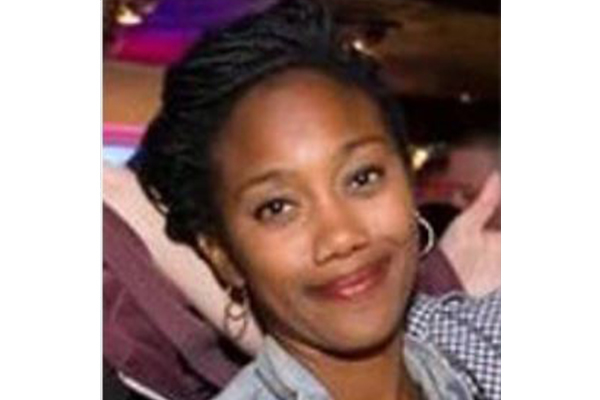 After graduating, Jameela secured a Research and Projects Internship at Transparency International UK, a global anti-corruption coalition that functions as a bottom-up movement, with people on the front lines of corruption (in all of its various forms) tackling it through methods most appropriate to their country. Read more After submitting her thesis, Verena moved to Vienna to do a four-month internship at the United Nations Office on Drugs and Crime (UNODC), working on juvenile justice and violence against children. Read more Her first journal article, Through the Eyes of the Enemy: Why Henry Clay Lost the Presidential Election of 1844 through the Lens of The Daily Argus of Portland, Maine, was published in Maine History after she graduated, and in 2017 she had two book reviews published in scholarly journals in the U.K. and the U.S. Read more 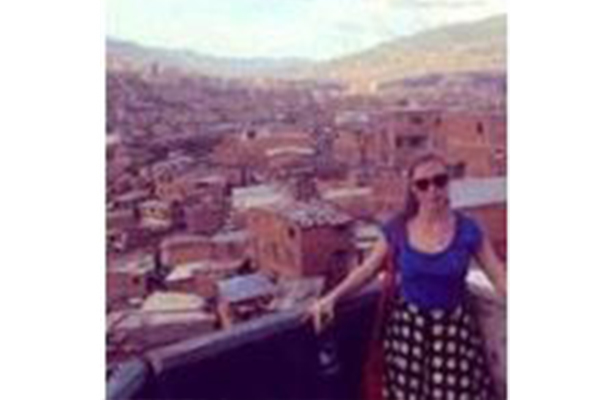 After finishing her Masters, Alexandra did two journalism internships; one for a lifestyle magazine called Glass Magazine and the other for the Caribbean Council, a small not-for-profit consultancy firm that focuses on fostering better relationships between the UK and the Caribbean and Central America. Read more