The fieldsite consists of a small rural town and its surrounding villages. The central town area has a population of just 6,000. Despite being within travelling distance from nearby towns and cities, the town remains culturally distinct and townsfolk see themselves as having different values compared to urban people. Many people in the fieldsite still farm, although there are a number of small factories in the town. The town has a number of religious sites such as Daoist and Buddhist temples, and themes of tradition and morality are especially important to townspeople.

'A job' - social media and working far from home 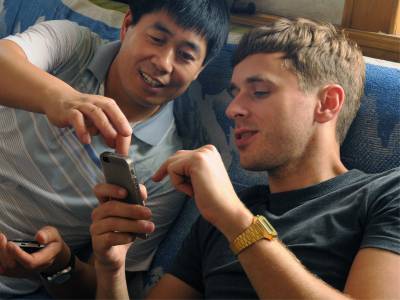 Our researcher in North China

Tom McDonald is Assistant Professor in the Department of Sociology, The University of Hong Kong. He received his PhD in Anthropology from UCL in 2013 and has published numerous academic articles on internet use and consumption practices in China.