The fieldsite we call the GoodPath is a small factory town in southeast China, a few hours from Shanghai by train. More than two-thirds of the 60,000 residents are part of the biggest migration in human history in which over 200 million Chinese peasants are leaving their rural homes to work in factories and cities. We see the significant consequences of social media use for people who, after a day's hard labour, view this as their main form of socialisation and entertainment, as well as the place where they develop their aspirations towards modernity.

From a factory workshop to the local night market

Negative postings and the deceased friend on social media

I can't scale the digital

link up my family tree

Paintings of fieldwork in a factory town

A brief tour of the southeast China field site 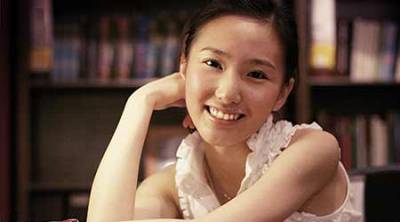 Our researcher in South China

Xinyuan Wang is a PhD candidate at the Deptartment of Anthropology, University College London. She obtained her MSc from UCL's Digital Anthropology programme. She is an artist in Chinese traditional painting and calligraphy. She translated 'Digital Anthropology' (ed. Horst and Miller) into Chinese and contributed a piece on digital anthropology in China.