Elisabetta Costa is Post-doctoral Research Fellow at the British Institute at Ankara (BIAA). She is an anthropologist specialising in the study of digital media, social media, journalism, politics, and gender in Turkey and the Middle East.  Follow on Twitter 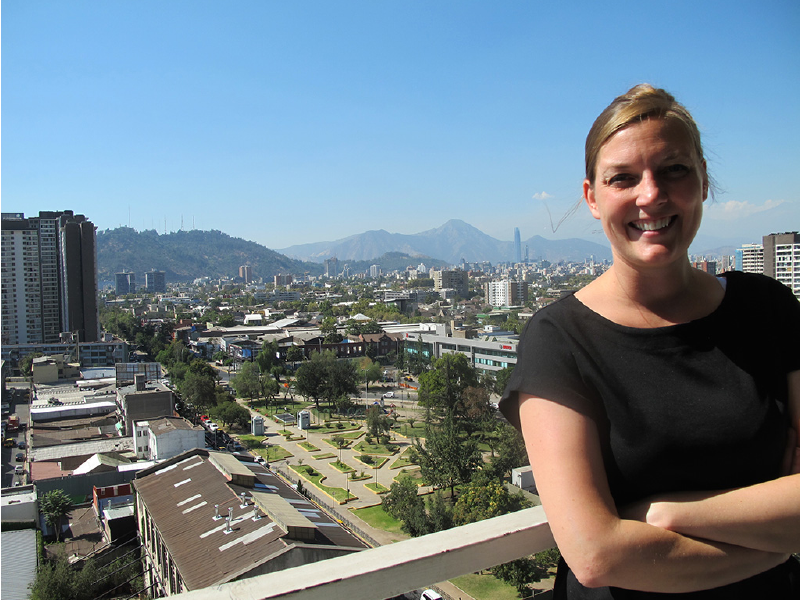 Nell Haynes is a Visiting Assistant Professor in Cultural and Linguistic anthropology at Northwestern University. She researches the changing nature of indigeneity within global systems of economics, politics, art, and popular culture. She holds a Bachelor of Science Degree from Northwestern University in Anthropology and Theater and a Ph.D. in Anthropology from American University with a concentration in Race, Gender, and Social Justice. Dr. Haynes was previously a postdoctoral fellow at the Center for Intercultural and Indigenous Research (CIIR) at Pontificia Universidad Católica de Chile. As part of Why We Post, she co-authored How the World Changed Social Media and published her first single-authored book, Social Media in Northern Chile. She is currently working on her second book, based on fieldwork in La Paz, Bolivia, exploring indigenous characters in the pop culture spectacle of lucha libre. Follow on Twitter Tom McDonald is Assistant Professor in the Department of Sociology, The University of Hong Kong. He received his PhD in Anthropology from UCL in 2013 and has published numerous academic articles on internet use and consumption practices in China. Follow on Twitter 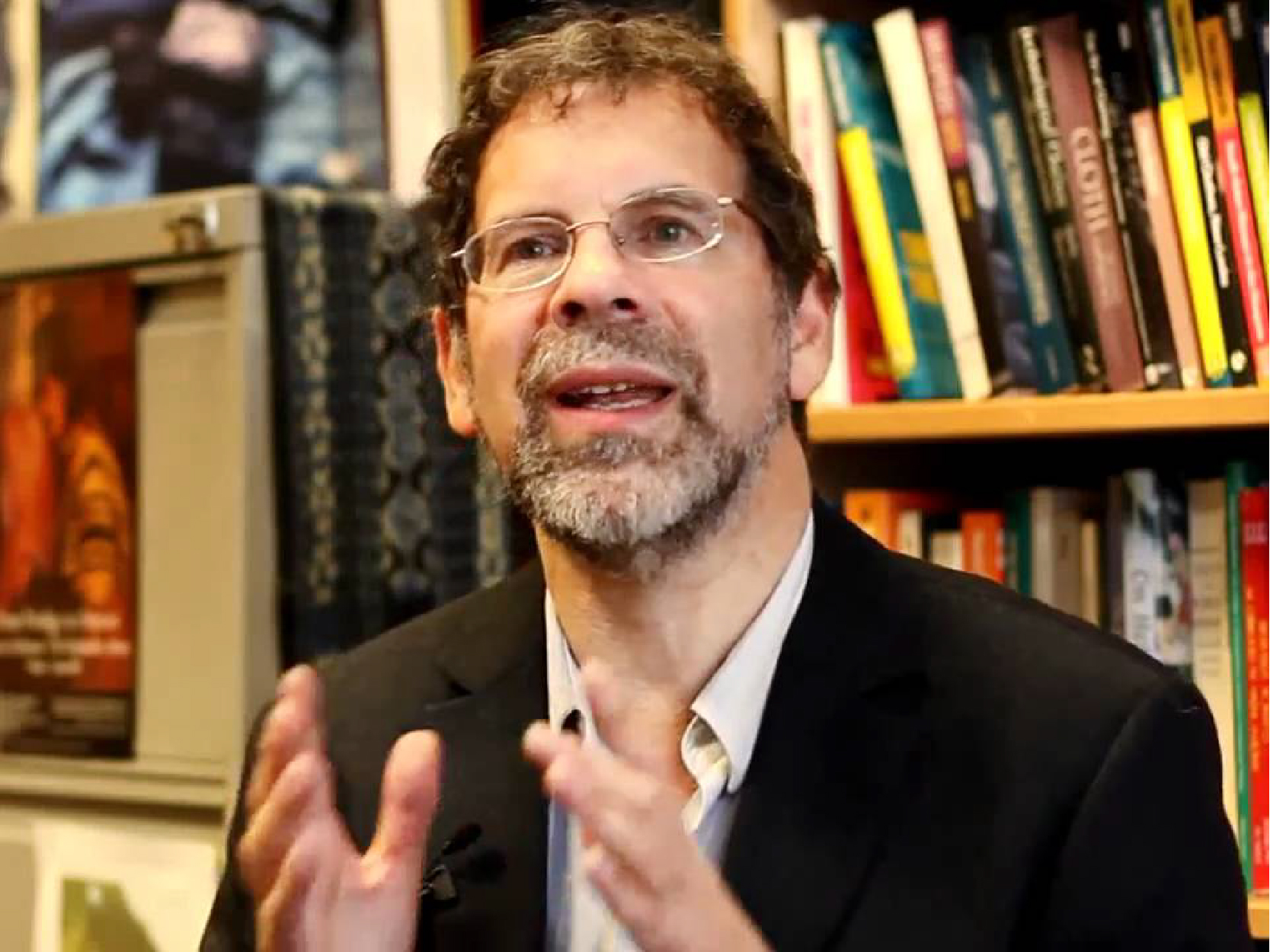 aniel Miller is Professor of Anthropology at UCL and author/editor of 39 books including 'Tales from Facebook', 'Digital Anthropology' (ed. with H. Horst), 'The Internet: an Ethnographic Approach' (with D. Slater), 'Webcam' (with J. Sinanan). Books associated with the Why We Post project included Social Media in an English Village, Visualising Facebook (with J. Sinanan), and The Comfort of People. He is currently working along with Xinyuan Wang and Laura Haapio-Kirk on a new project ASSA: The Anthropology of Smartphones, Smart Ageing and mHealth. Follow on Twitter Razvan Nicolescu is a digital anthropologist with research interests in political economy, governance, ideology, informality, social and economic inequality, social norms, consumption, and feelings. Razvan is currently a Postdoctoral Research Associate at Imperial College London. He was previously a Research Associate at University College London with the Why We Post research project. Razvan received his PhD in Anthropology from University College London in 2013 with a thesis on boredom and social alignment in rural Romania. Razvan is the author of Social Media in Southeast Italy: Crafting Ideals (2016, UCL Press) and co-author of How the World Changed Social Media (2016, UCL Press). Since 2016 Razvan is the Editorial Assistant of the Journal of Material Culture. Follow on Twitter 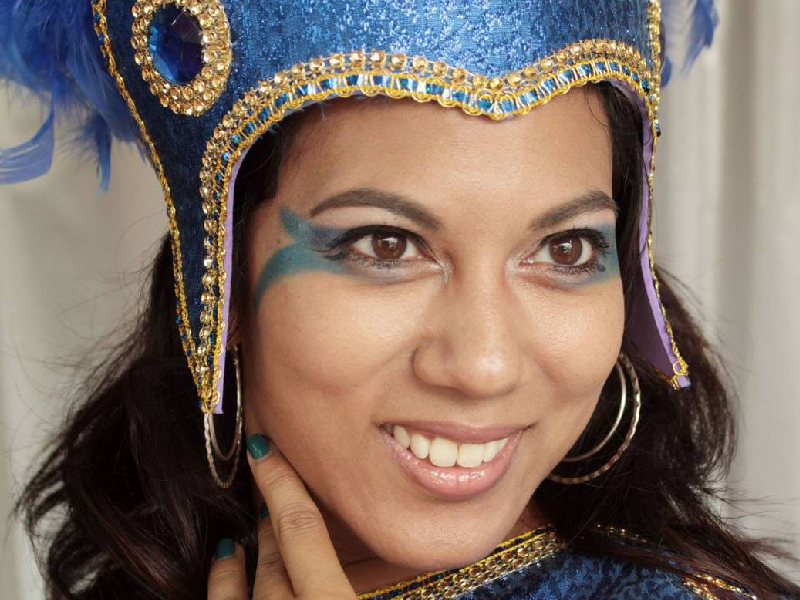 Jolynna Sinanan is a Vice Chancellor's Postdoctoral Research Fellow in the School of Media and Communications at RMIT University. Prior to this post, she was a Research Fellow in Anthropology at University College London with the European Research Council-funded project Why We Post, which compared uses of social media across 8 countries. She is the author of Social Media in Trinidad (2017, UCL Press) and is the co-author of Visualising Facebook (2017, UCL Press) and Webcam (2014, Polity) with Daniel Miller. Follow on Twitter 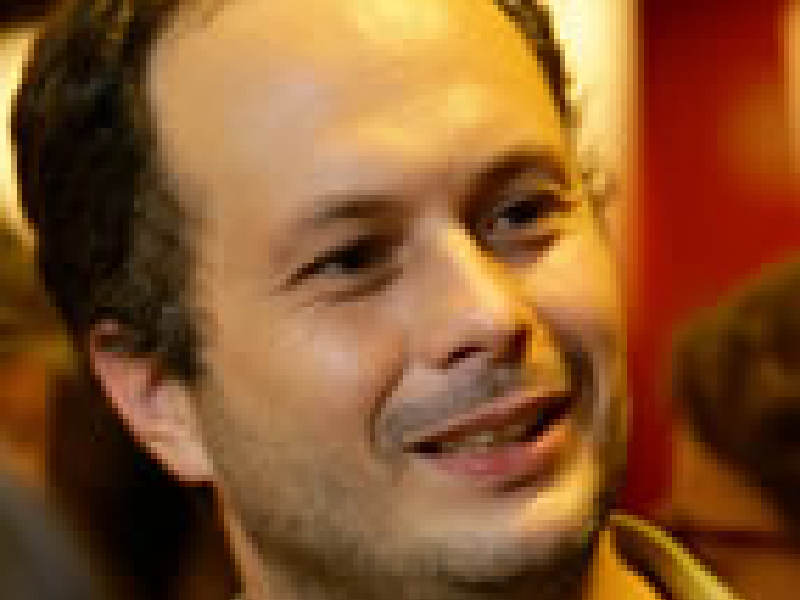 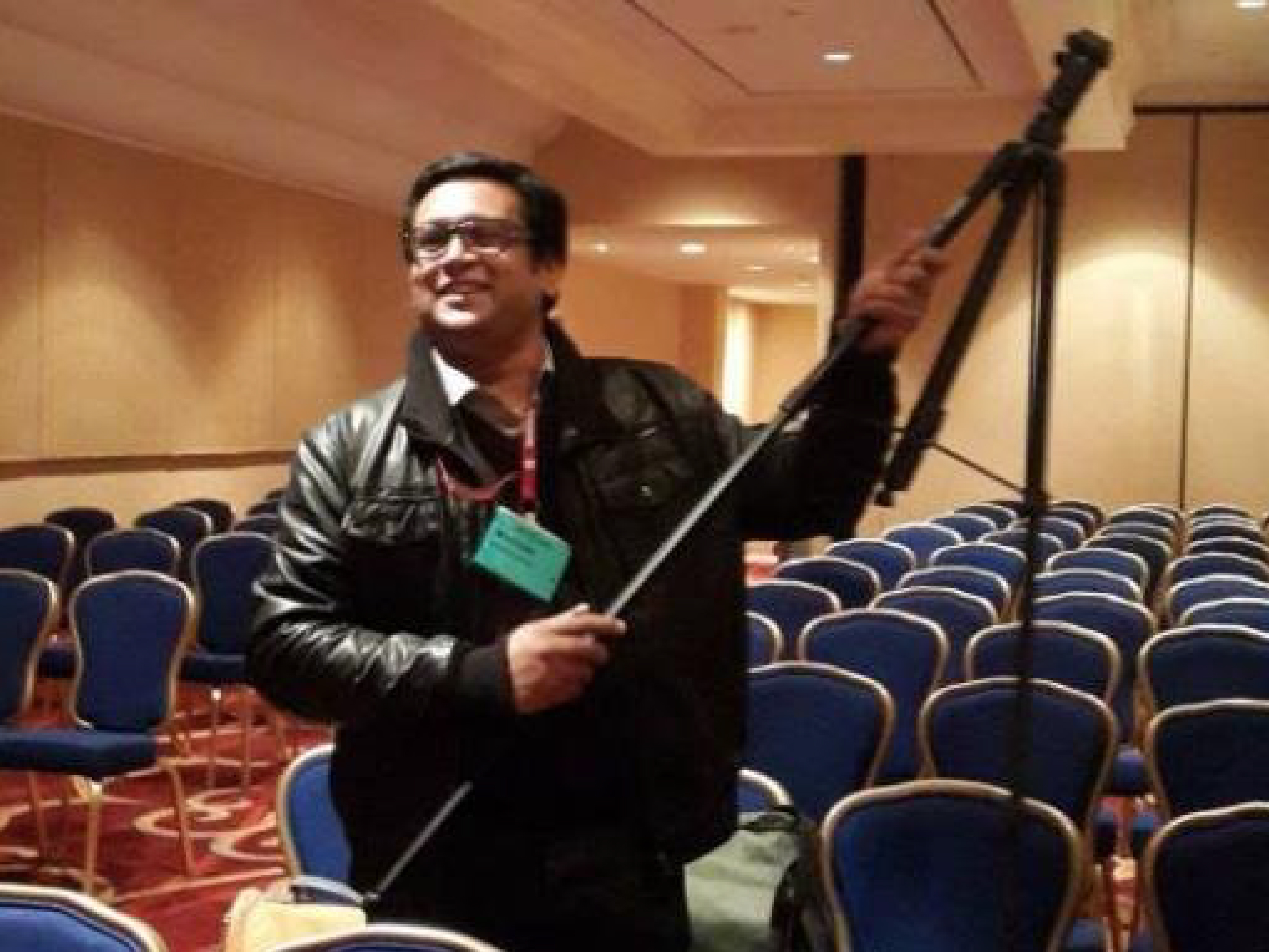 Assistant Professor at the Center for IT and Society, Department of Social Sciences and Humanities at IIIT-Delhi (Indraprastha Institute of Information Technology - Delhi). Ph.D. in Anthropology from University College London. Author of a monograph on 'Social Media in South India' (UCL Press) and co-author of a comparative book 'How the World Changed Social Media' (UCL Press). He is also a trained professional statistician and prior to his doctoral studies at UCL, held leadership positions at Walmart, USA. Follow on Twitter Xinyuan Wang is a Post-doctoral Research Fellow at UCL Department of Anthropology. She received her PhD in Anthropology from UCL in 2016. She is an artist in Chinese traditional painting and calligraphy. She is the author of Social Media in Industrial China (2016, UCL Press) and is the co-author of How the World Changed Social Media (2016, UCL Press). She translated Digital Anthropology (ed. Horst and Miller) into Chinese and contributed a piece in the Chinese version of the book Digital Anthropology (2013, Beijing People's Press). Follow on Twitter 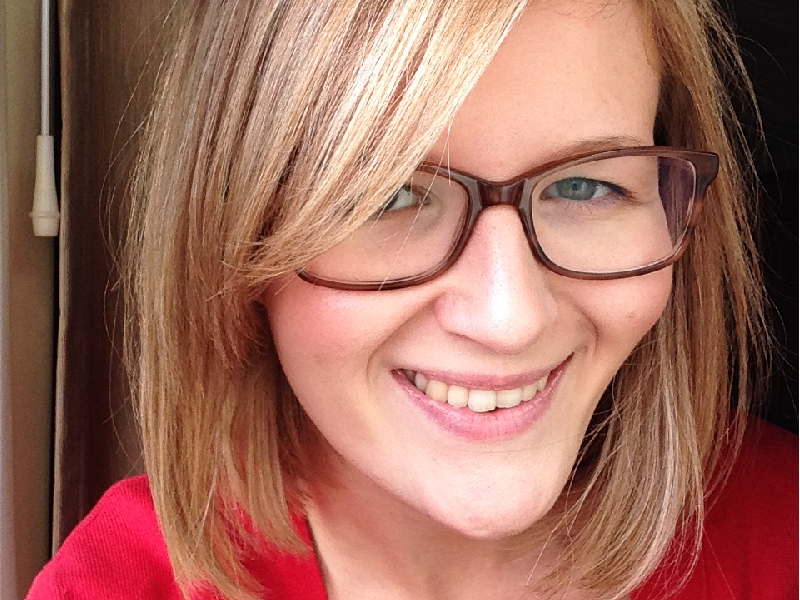 Laura is a research assistant and public engagement fellow on the Why We Post project. She is currently pursuing a PhD on smartphones and smart ageing in Japan, as part of the ERC-funded ASSA project at UCL Anthropology. She has a masters in Visual Anthropology from the University of Oxford and is interested in the potential of illustration as a form of research dissemination. Follow on Twitter. 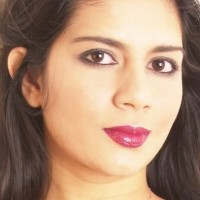 Sheba is our Director of Implementation and is responsible for leading the design and execution of the team's applied projects. To see Sheba's CV, please click here.

Dylan Kerrigan  - Lecturer in Anthropology and Political Sociology at the University of the West Indies (UWI), St Augustine Campus, Trinidad.

Kala Shreen is the Chairperson of the Centre for Creativity, Heritage and Development, Chennai, India.  She is also the Director of Cultural Dynamics and Emotions Network at School of History and Anthropology, Queen's University Belfast, UK.