The Palace Complex: A Stalinist Skyscraper, Capitalist Warsaw, and a City Transfixed 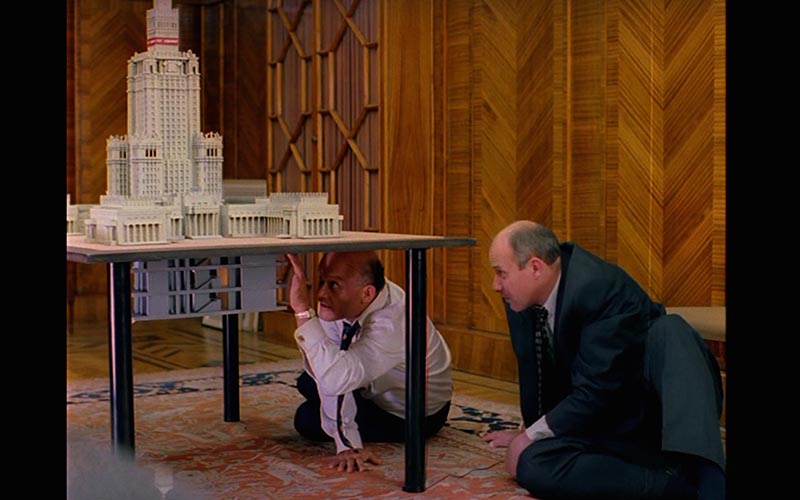 The Palace of Culture and Science is a massive Stalinist skyscraper that was "gifted" to Warsaw by the Soviet Union in 1955.

Framing the Palace's visual, symbolic, and functional prominence in the everyday life of the Polish capital as a sort of obsession, locals joke that their city suffers from a "Palace of Culture complex." Despite attempts to privatize it, the Palace remains municipally owned, and continues to play host to a variety of public institutions and services.

The Parade Square, which surrounds the building, has resisted attempts to convert it into a money-making commercial center.

This book traces the skyscraper's impact on Warsaw; on its architectural and urban landscape; on its political, ideological, and cultural lives; and on the bodies and minds of its inhabitants.

The Palace Complex explores the many factors that allow Warsaw's Palace to endure as a still-socialist building in a post-socialist city.

Offer: For a 30% discount, order with code FMG3XX from Indiana University Press in North America, or with code CSP19MURA from Combined Academic Publishers in the rest of the world.