UCL Creative Fellow for the 2019-20 academic year, based in the UCL Institute of Advanced Studies and UCL Urban Laboratory 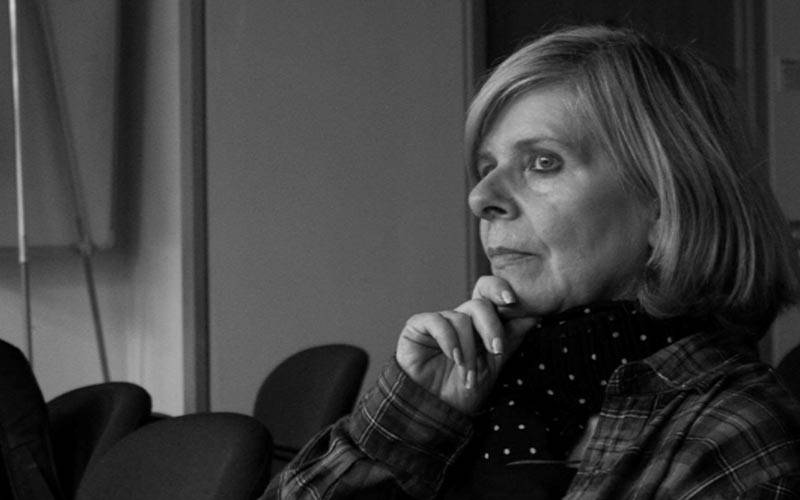 Nicola Baldwin is a dramatist and director who works in theatre, film, radio and TV. She studied English at UCL and worked as a camera operator and director of music videos. Her plays have been commissioned/ produced by Royal Court, Royal Exchange, Sheffield Crucible, and Bath Theatres. With Furious Theatre she staged new writing events in empty shops and unused spaces.  Recent plays include: Nosocomial, a science fiction drama based on workshops with Healthcare Scientists, which won 2019 CSO ‘Partnering Citizens’ Award of NHS England; We The Young Strong about far right radicalisation of young women in 1930s.  She has won the George Devine award, Time Out award, and twice been shortlisted for Susan Smith Blackburn and BBC Audio awards. She was Writers’ Tutor at the Royal Court, Associate Lecturer at Drama Centre, and Research Fellow of the Royal Literary Fund.