Lo Marshall selected as an 'emerging voice in architecture'

Research Fellow on the 'Night Spaces: Migration, Culture and Integration in Europe' project, has been chosen in annual list produced by the London Festival of Architecture and Design Museum. 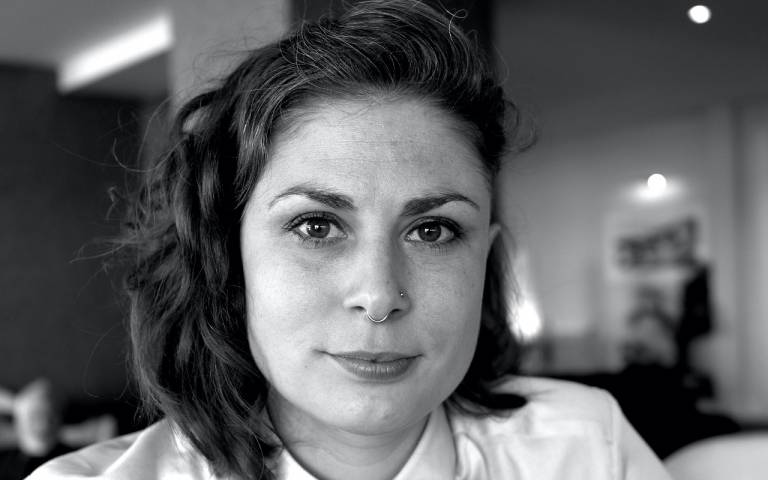 The annual honour highlights work by an emerging generation of voices who are expanding the parameters of what architecture can be, who London is for and what its future holds. Lo Marshall was nominated by historian, writer and broadcaster Tom Dyckhoff.

Nine emerging voices were selected, with each putting forward a radical manifesto for an alternative vision for London’s urban landscape. You can watch Lo's manifesto on the London Festival of Architecture website.

In addition to working on the NITE project, hosted at UCL by the Urban Laboratory and the Bartlett School of Architecture, Lo is also a doctoral researcher in the Department of Geography at UCL, exploring gender diversity in Britain.

“We must practice solidarity across our differences and prioritise redressing inequalities through architecture, the built environment, planning, policy and research.