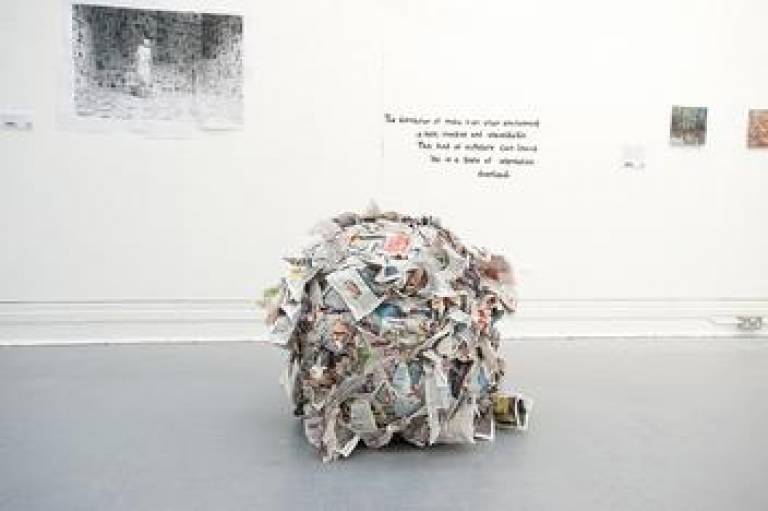 She will be developing a project entitled 'Surplus Space', which  explores the ways in which today's artists engage with issues regarding the remnants of modernisation and industrialisation in urban space.

Surplus space refers to the sites or facilities that the (post-)industrial capitalist society inevitably produced throughout the twentieth century. The term 'surplus' is rooted in Bauman's idea of the two industries created in modern society - waste-disposal and security service - and the research will focus on the artistic practices that deal with these industries. This study will also look into surplus built environments in general, including structures that have become obsolete due to political or economic reasons.

Looking at nature, built environments and human lives as equal ecological components, Jeong Hye Kim will analyse the way in which these elements merge or relate to one another. Artistic practices will include those from both European and Korean influences.

Jeong Hye Kim is a researcher, editor, translator, and educator in Korea with a primary focus on architectural design and art in urban settings. Her government-commissioned public research includes the visual-spatial plan for the New Seoul City Hall (2013), the master curatorial plan for the National Design Museum of Korea (2012), and the master curatorial program for Dongdaemun Design Plaza (2012).

Jeong Hye Kim  has been awarded the VIA Fellowship 2015 from the Korea Arts Management Service for this work. The fellowship runs until 15 December 2015.