Call for Papers - The Architecture of Capital: Rethinking the Geographies of Design ... 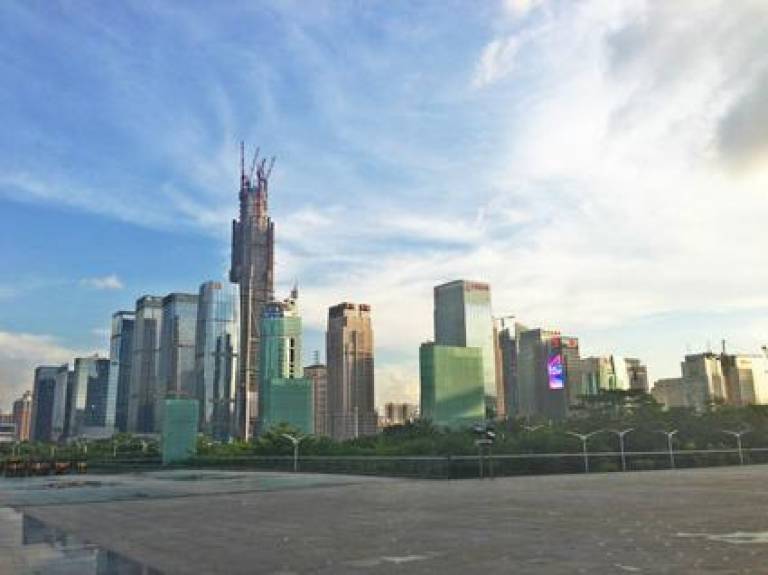 Following the emergence of a renewed debate about the relationship of architecture to processes of capitalist urbanisation, a series of opposing conceptions of architectural or design methods have been espoused as either a tool of capital, or as a space of political imagination. Within architecture itself, the discourse similarly moves between the emancipatory politics of an architectural imagination (Lahiji 2014), and the persistence of early Marxist criticism established by Manfredo Tafuri (1979) and Frederic Jameson (1998) that architecture is an integral part of the capitalist project, entrenching existing power relations.

As a result, inter-disciplinary conversations between architecture and the social sciences resonate around what is essentially a "negative dialectic". This is particularly seen in efforts by scholars to develop a language around the geographies of architecture. This ranges from, on the one hand, the works of King (1990, 2003) on the globalization of architecture, to a particular emphasis on non-representational theory in the relationship between design intention and use or appropriation (Lees 2001; Lees and Baxter 2011; Kraftl and Adey 2008); Kraftl 2010; Jacobs and Merriman 2011), as well as, on the other hand, the consideration of architecture as a "big thing", an assemblage of materials and political and economic processes (Jacobs 2006; Jacobs and Cairns 2008; Jacobs, Cairns and Strebel 2012a, 2012b). And yet, the relationship between architecture and capitalism in relation to processes of urbanization remains not only dichotomized, but also under-theorised. This is not simply an analytic gap, but has profound consequences for architectural pedagogy, for the entrenchment of disciplinary assumptions, and for the ability to forge new and inclusive urban politics that foreground design.

In this panel, supported by UCL Urban Laboratory, the organisers seek to bring together scholars working on issues related to revisiting the relationship of architecture and capitalism. We seek papers that move beyond the totalizing narratives of architecture as a process and product of contemporary capitalism to theorizing the complexity of architectural method, rethinking the globalization of architectural production and design, and documenting the emergence of alternative models for architectural practice, and their relationships to structures of labour, class, race and gender, as well as material and political ecologies.

Building on calls to rethink the relationship of architecture and geography beyond convenient narratives that might flatten both (Cairns and Jacobs, forthcoming 2015), we invite papers that interrogate architecture from a variety of geographical sites and moments. Topics across the global North and global South could include:

• historical relationships between architecture, urbanism, and capitalism (reconsidering them theoretically and empirically)

• emerging forms of the architectural collective

• changing or entrenched geographies of architectural pedagogy, design and production

• design process as a political possibility

• political possibilities of an architectural imaginary (revisiting the propositional method)

• provincialising architecture beyond the canon

If you are interested in joining the panel, please send abstracts of up to 250 words to Adam Kaasa (adam.kaasa@rca.ac.uk) and Pushpa Arabindoo (p.arabindoo@ucl.ac.uk) by 21 October 2015.