Call for papers: Mobilising London's housing histories: the provision of homes since 1850

Call for papers for two day conference exploring issues relating to the history of urban and suburban housing from the mid-19th century to the present day. 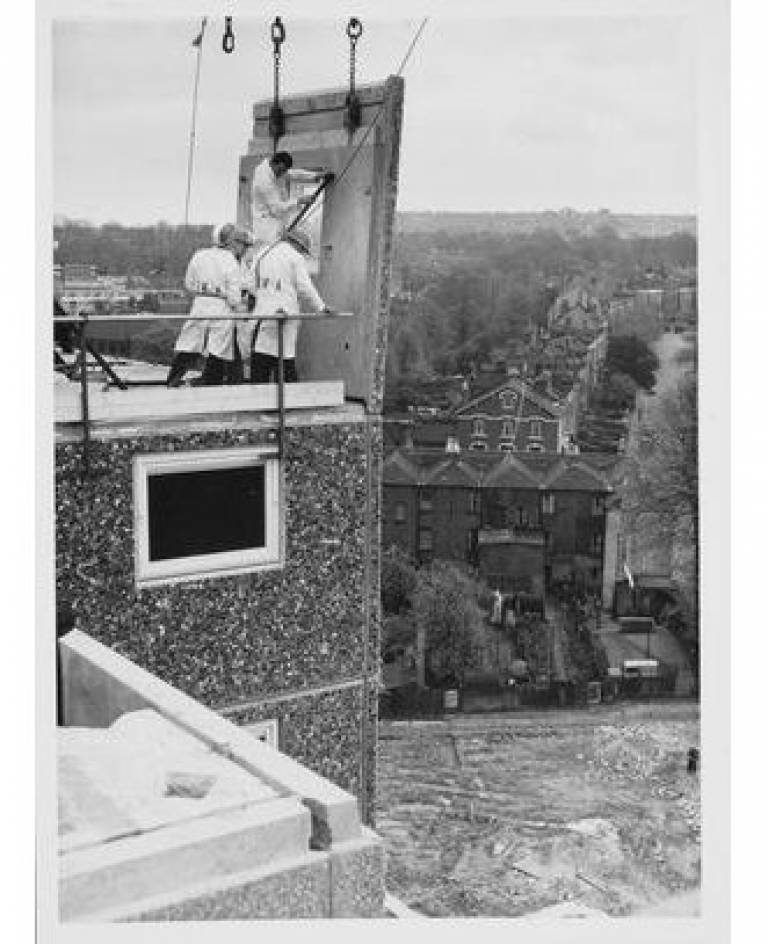 Urban populations continue to increase in most regions of the world, often outpacing the provision of adequate housing. As a growing metropolis, London is in the middle of a severe housing crisis, widely evidenced in the press and featuring in political debates. The current crisis is caused and exacerbated by a combination of factors such as an increase in population and in numbers of households, planning restrictions on urban expansion, rising rents and house prices driven up by the credit boom, added pressures on household incomes from the economic downturn, inequalities in access to housing, a decline of the affordable housing stock, and the reinforcement of the general trend to exclude lower to middle income households from living in central London.

The problem of creating adequate homes for a growing demand is not new. On 27 and 28 June 2013 the Centre for Metropolitan History (Institute of Historical Research, University of London), in association with the Survey of London (English Heritage) and the UCL Urban Laboratory, will hold a two day conference to explore issues relating to the history of urban or suburban housing from the mid-19th century to the present day. Keynote speakers will include Professor Andrew Saint (Survey of London, English Heritage) and Professor Jerry White (Birkbeck). The conference will seek to examine the history of housing provision in London, and how historical research may be mobilised to address the contemporary crisis. Contributions from other major cities that make direct comparisons with London are also welcomed.

To date, research on the history of housing has often remained in the silos of particular disciplines. Academics from a range of fields, as well as professionals, politicians, journalists and activists have developed their own methods to research the subject from their own particular perspectives. The aim of this conference is to bring together delegates from different disciplines to stimulate exchange of knowledge and discussion, encouraging cross-disciplinary approaches from various fields, including but not limited to urban studies, architecture, economics, planning, and urban geography. The conference will consider past approaches to housing provision, both from the state and the private sector, and their relevance to the understanding and improvement of models of housing development today.

The conference organisers invite proposals for papers or presentations of 20 minutes in length. Submissions are welcomed on any subject related to the general theme.

Topics may include, for example:

• Role of government, regulations and policies

• Conservation and conversion of existing buildings

• Crime and 'design against crime'

• Marketing and the language of housing

Please send abstracts and an author biography (including institutional affiliation) each of no more than 250 words by 14 December 2012 by email to the Centre for Metropolitan History at ihrcmh@sas.ac.uk. The call for papers is open to both established and early career researchers.