Night Moves: understanding and shaping transport and mobility at night 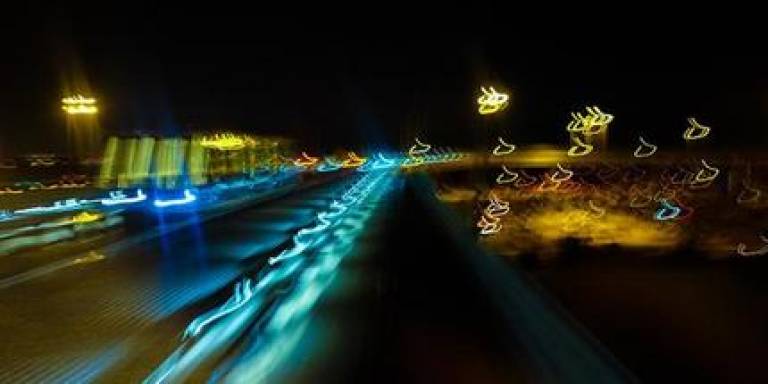 UCL Transport Institute are organising a symposium aiming to generate discussions that map out a framework for understanding 'transport at night' and shaping the research agenda for this area. The symposium acknowledges the growing importance of the night-time economy (NTE) in policy, professional practice, and academic research.

Previously a blind spot in many cities, the NTE is emerging as a new frontier in urban life. Amsterdam created the first 'night mayor' in 2014 and cities across Europe have followed. London appointed a night czar in 2016 to work with its existing night-time commission. Cities such as Amsterdam are considering special night districts where a full range of services are available 24 hours. The NTE is also seen as central to Amsterdam's creative economy and startup culture. In the UK, the NTE is part of efforts to regenerate town and city centres. Recent studies estimate London's NTE at between £17.7bn and £26.3bn in Gross Value Added (GVA) to the UK economy in 2014.