Re-gentrification and Urban Core Revival of Tokyo: A Survey of Chuo Ward and Condominium Residents 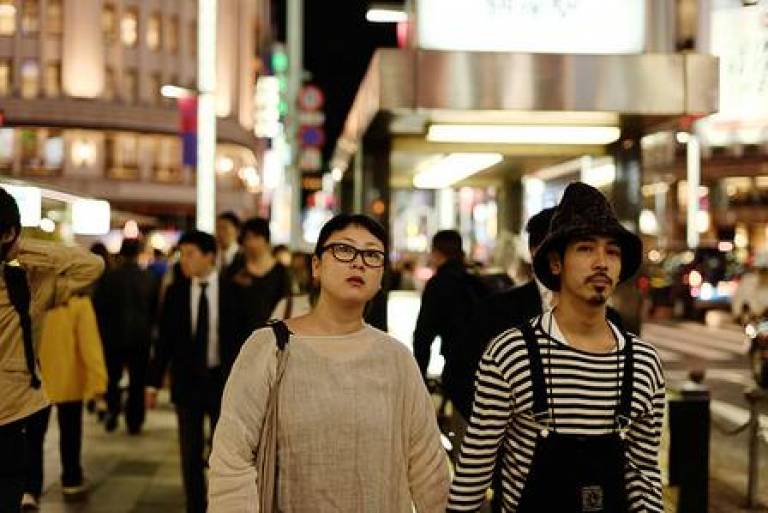 *PLEASE NOTE: The date and venue for this salon has changed*

Since the late 1990s, Japan's major cities have witnessed a shift from decline to growth of their population in urban core areas. Chuo Ward in Tokyo experienced a particularly dramatic increase in its population. This study tries to examine its impact and implications upon the local communities from two perspectives. Firstly, the analysis of census data reveals that the growth was mainly caused by relatively young adults aged between late 20s to 40s who live in newly built high-rise condominiums and working as urban professionals. This contrast with the previous round of urban development in the late 1980s when many residents were forced to leave the community by the invasion of office spaces. Secondly, a questionnaire survey conducted with the condominium residents shows that their social class is significantly higher than the surrounding area, in terms of the level of income, occupation, and educational attainment. They seem to have a distinguished characteristics in consumption behavior, social and political consciousness, and the formation of human networks. The study discusses if a new round of gentrification is happening in the urban core of Tokyo, and, if so, what is the social and political implications.