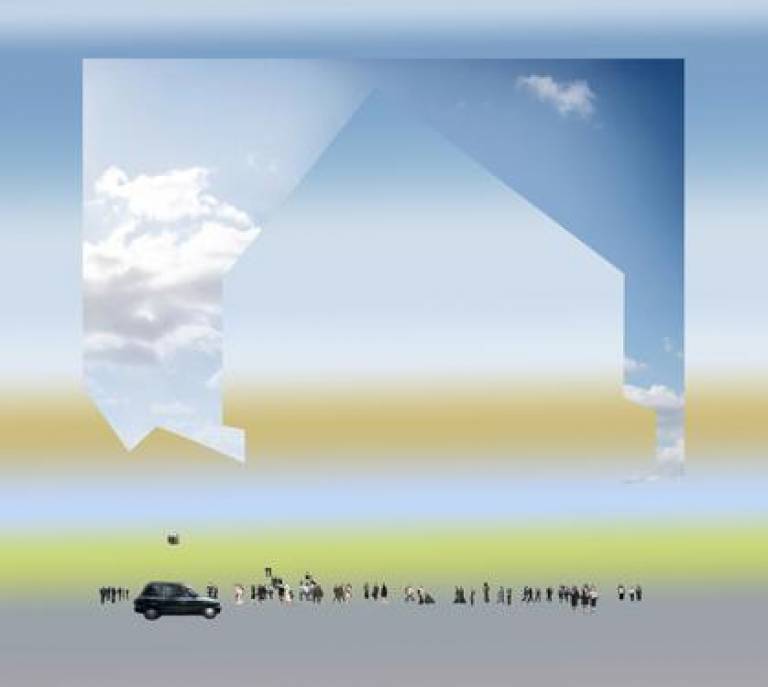 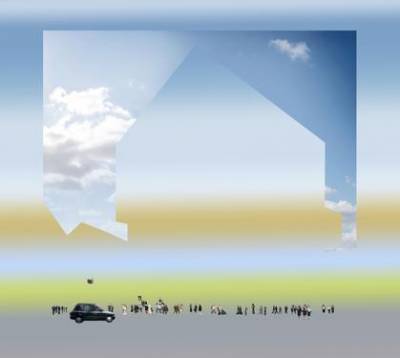 This workshop, held at the Queen Elizabeth Olympic Park in Stratford, serves as an introduction to the mechanics of control within privatised public spaces. Participants will learn about the way in which privatised public spaces are planned, built and monitored, before devising their own ways of mapping and documenting private public spaces. The workshop is organised by UCL Urban Laboratory, and led by the artists and built environment researchers Max Colson and Ollie Palmer, as part of a current exhibition hosted by RIBA.

The workshop consists of a series of structured group exercises and conversations, during which participants will choose to work on a photographic or mapping project. Please state your preference when applying.

Ollie Palmer is an award-winning artist, freelance designer and brand consultant based in London. He has worked commercially with BBC Worldwide, UCL and the V&A Museum, as well as leading projects for a number of other UK-based companies. As an artist, he has exhibited work at the V&A Museum and The Science Museum's Museum of Science and Industry in Manchester, as well as being selected as artist-in-residence at the Palais de Tokyo in Paris.

Max Colson is an artist based in London using photography, video and animation. He was the artist-in-residence at UCL Urban Laboratory between September 2014 and June 2015, funded by a grant from the Leverhulme Trust. Virtual Control: Security and the Urban Imagination, his first UK solo exhibition, is at RIBA 6 July - 21 September in London this summer. He was selected as one of the UK winners of the 2013 Flash Forward Emerging Photographer competition, and was shortlisted in the OPEN14 at Brighton Photo Fringe. He has exhibited in C/O Berlin, London, and this summer as part of 'Data Rush' at the Noorderlicht Photo Festival.

Limited places are available for this workshop. Tickets cost £20 or £15 for concessions (students/disabled/unemployed/over 65).