Defining Forms of Control in the Contemporary City 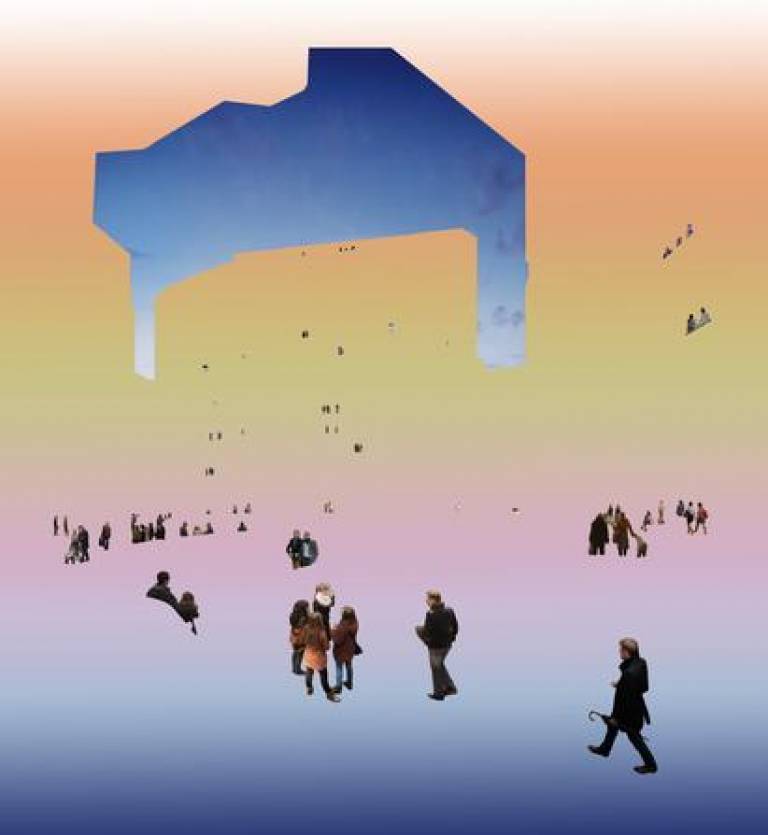 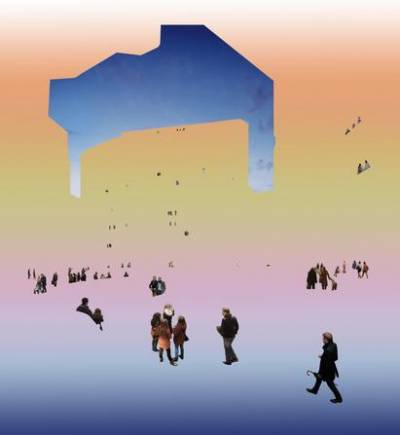 As part of the Virtual Control exhibition hosted at RIBA, and produced by the UCL Urban Laboratory with artist Max Colson, this discussion will explore the real and imaginary forms of control in privatised public spaces.

Panelists will speak on the processes behind the introduction of security design and the role that digital visualisation technologies have on the creation of new urban environments. Each speaker has 10 minutes to present, before a group discussion and questions from the audience.

The panel will include James Bridle (writer and journalist), Nathan Moore (Birkbeck, University of London), and Clare Melhuish (UCL Urban Laboratory), and be chaired by Max Colson.

The talk will be followed with a gallery tour of the exhibition by Max and curator Sunil Shah.

Virtual Control - Security and the Urban Imagination is open daily in The Practice Space at RIBA until 25 August.

James Bridle is an artist, writer, and publisher. His writing on literature, culture and networks has appeared in magazines and newspapers including Wired, Domus, Cabinet, the Atlantic, the New Statesman, the Guardian, the Observer and many others, in print and online. His artworks have been commissioned and exhibited worldwide and on the internet. His formulation of the New Aesthetic research project has spurred debate and creative work across multiple disciplines.

Nathan Moore is a senior lecturer in Law at the Birkbeck School of Law. current research is on the concept of control and how control is exercised through techniques of surveillance and the construction of anti-social behaviour. He is currently co-authoring a book that addresses the conjunction of these themes.

Clare Melhuish is Research Associate in the Urban Laboratory at UCL, working on case study research in university-led urban regeneration in relation to the UCL East project. She is a writer and researcher at the intersection of architecture, urbanism and anthropology.

Max Colson is a British photographer and was artist-in-residence at the UCL Urban Laboratory between September 2014 and June 2015, funded by a grant from the Leverhulme Trust. His photography based practice is interested in repurposing techniques used to market and visualise controlled urban environments. His work also speculatively documents the covert nature of contemporary security design.