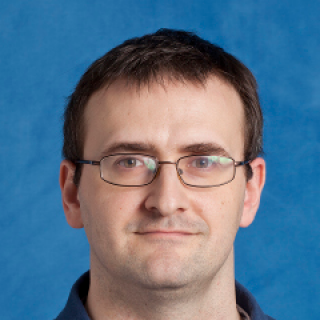 As Director of the UCL Observatory I look after the planning and delivery of all observatory activities. I am directly involved in planing, purchasing and testing of instrumentation as well as overseeing the Teaching activities performed mostly by our amazing Teaching Fellows and members of the Astrophysics Group at UCL (of which I am also a member). I am responsible for initiating the collaboration with the Telescope Live network granting UCL students access to telescopes in the Southern hemisphere and am involved in the optimization of networks of small telescopes for teaching and citizen science. My core research spans from optical design for THz and Sub-mm Astronomy Instrumentation for space-based instruments/paylod design for a variety of scientific objectives spanning cosmology, extra-galactic science, star formation and exoplanet spectroscopy. 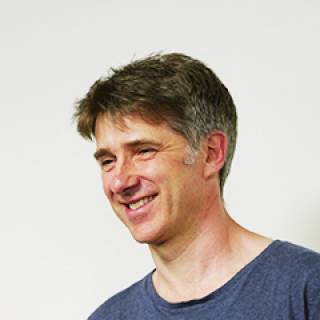 Steve has been responsible for the delivery of first- and third-year undergraduate classes at UCLO, and has developed teaching materials which engage students with real observational data to promote a research-based education, and ensuring that students make full use of the range of telescope facilities at UCLO. He led the `ExoCafe' project, a student-centred collaboration to undertake research on exoplanet-transit observations, the results of which appeared in several journal papers. Steve has supervised numerous MSci and MSc projects at UCLO, covering exoplanet science and microlensing. Since 2014, when Steve and several students serendipitously discovered the nearby type-Ia supernova SN2014J in the galaxy M82, he has also been intrigued to undertake observations of supernovae and other transient sources. His other research interests lie in investigating the nature of dust and gas in the interstellar medium. He is an Editor of The Observatory magazine, an independent journal of astronomy. 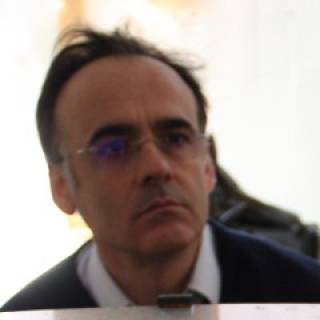 Responsible for first- and third-year courses in observational astronomy at UCLO since 1988, Stephen was the organiser and leader of the annual Astronomy Field Trip to the Observatoire de Haute-Provence (OHP) held every year between 1998 and 2018. His research interests lie in variable stars and in stellar spectroscopy. He is undertaking the further development of teaching materials used at UCLO. 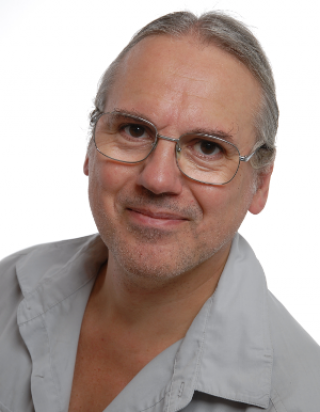 Theo joined the team at UCLO in 2003. Having gained experience in aircraft maintenance as a jet fighter technician in a previous life he then studied electrical engineering at Humboldt Universität zu Berlin. Before and after his degree as Dipl.-Ing. (MEng) he worked at Middlesex University Microelectronics Centre designing integrated circuits and administrating the UNIX systems and design software. He now looks after the IT infrastructure at UCLO and is involved in instrumentation and GUI design. 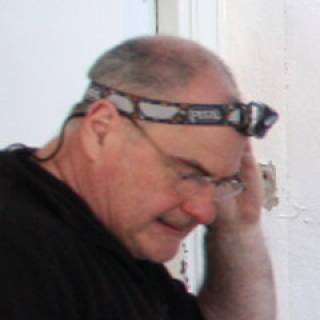 Mick provides technical support for the instruments and systems at UCLO. Having previously worked on motor-cycle mechanics and installing satellite TV systems (among other things), he fears neither speed nor heights. 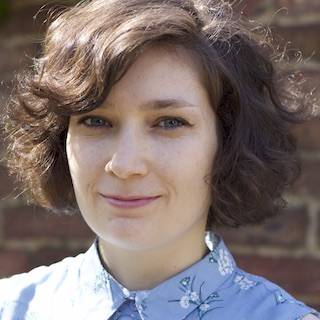 Shana joined the team in 2019 as a member of Technical Staff to provide support in the running and upkeep of the site and telescopes. She studied Applied Physics at St Mary's College London (BSc) before going on to study Space Science and Engineering at UCL (MSc) after which she worked abroad in the semiconductor industry. She returned to UCL to pursue a job more focussed on her true passion: space and found that here at UCL Observatory. In addition to her role supporting the site's instruments she also aids in much of the site's media content in video editing and online outreach. 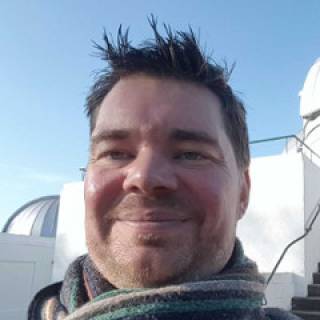 Mark studied Astrophysics at the University of Leicester eventually going on to gain a PhD in computational modelling, however it was working on outreach projects engaging young people in science that gave him the biggest joy. He is proud to be able to continue sharing his efforts through the Department of Physics and Astronomy at UCL and the Ogden Trust by supporting fellow academics sharing their passion and enthusiasm with the next generations.

Mrs Kay Nakum: Administrator for the Astrophysical Group.
Kay looks after all tour bookings and all other administrative needs for the Observatory.

Dr Francisco Diego (fd@star.ucl.ac.uk): Research Fellow.
Former Vice-president of the UK Association for Astronomy Education and a Fellow of the Royal Astronomical Society, Francisco is a keen populariser of astronomy and has extensive experience as a planetarium producer/presenter, lecturer, author and broadcaster. He has held a Science in Society fellowship from the Science and Technology Facilities Council to produce The Mind of the Universe, a series of public and school lectures on astrophysics, cosmology and life in the universe, as part of the International Year of Astronomy 2009. Francisco runs UCLO's programme of schools visits, and the successfull Your Universe programme at UCL.

Dr Mike Dworetsky (mmd@star.ucl.ac.uk): (Former Director)
Originally appointed Lecturer in Astronomy at UCL in 1974, Mike was promoted to Senior Lecturer in 1987. After 'retirement', he continues to provide teaching support to classes in practical astronomy at UCLO (notably as Tutor for the part-time evening course leading to the Certificate of Higher Education in Astronomy) and to UCLO's outreach programmes; he was elected President of the Association for Astronomy Education in 2009.

Prof Ian Howarth (idh@star.ucl.ac.uk): (Former Director and Teaching)
Former Director of the Observatory (2007-2014) and current member of the Astrophysics Group, Ian oversaw the first introduction of robotic observation at the UCL Observatory and is still involved in observing activities delivering a second year undergraduate module. Passionate astrophotographer as well as established astrophysicist Ian reduced many of the Images currently available  in the Image gallery of this website. For a complete profile see the UCL Astrophysics Group page.

Dr Peter Thomas:  (Former Observatory Technical Manager)
As Observatory Manager, 1987–2013, Peter was responsible for the restoration and updating of the instrumentation at UCLO; the specification and development of the new buildings under the major expansion in 2000; and initiating the concept of robotic observing from ULO, including the vision for a new, large, modern telescope facility to enhance access to research-grade equipment for undergraduate advanced projects. He was awarded his PhD for the refurbishment of the Radcliffe telescope, including design of its digital control system, completed in 1994. Peter continues to act as a consultant to the Observatory, and was actively involved in fund raising efforts to fund the new large telescope.

Dr Athem Alsabti (aalsabti@ulo.ucl.ac.uk): Visiting Research Fellow.
BSc, MSc and PhD in Astrophysics from Manchester University. Formerly Professor of Physics at Baghdad University; founder of Baghdad Planetarium and Iraqi National Observatory Project. At present, Dr Alsabti is a Research Fellow at UCL, a member of the Advanced Development Projects Group of the International Astronomical Union, a member of the World Space Observatory Committee, and a consultant to the Cornwall Observatory and Planetarium Project. His research interests are in the origin and evolution of supernovae, and interstellar matter. Other interests include popularisation of astronomy through media work, TV, radio, etc.

Our Taught Modules:
Learn more about the modules we offer.

Study Here:
We offer a Certificate in Astronomy.