What can minimum wage legislation tell us about equitable growth?

A comprehensive study at UCL is transforming our understanding of how minimum wage legislation affects employment trends, helping identify the causes of income inequalities and ways to tackle them. 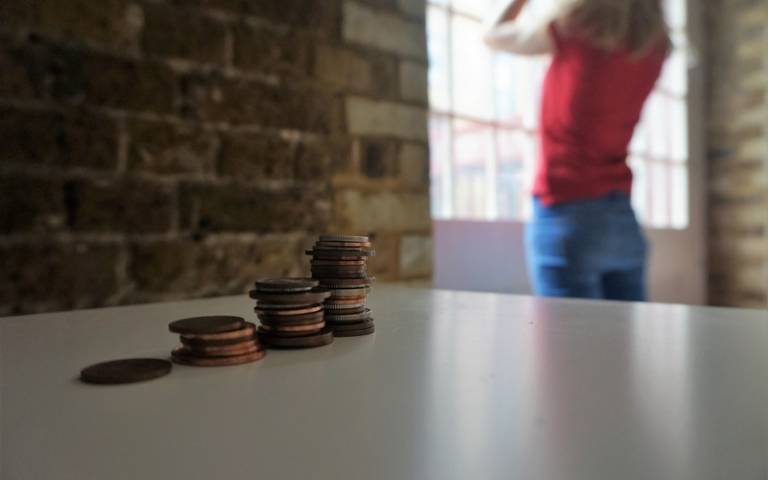 The disparity in wages between the highest- and lowest- paid workers has increased dramatically in the last 20 years in most developed countries.

Economists are striving to understand what drives such inequalities and what mechanisms and policies can be implemented to ensure particular sections of the workforce are not unfairly disadvantaged, while at the same time encouraging economic growth.

While many have welcomed minimum-wage policies, economists continue to debate whether the net effects on employment trends and labour markets are positive or negative.

““Some are convinced that the minimum wage will raise living standards for many, while others believe it could lead to increased unemployment.”

“Some are convinced that the minimum wage will raise living standards for many and close the wage gap, while others believe it will limit the competitiveness of firms in the long run and could lead to increased unemployment,” explains Attila Lindner (UCL Economics).

Attila is informing this debate by providing a comprehensive assessment of the economic consequences of minimum wage policies. His study will provide new insights to inform existing economic models and develop new models, which better represent low-wage labour markets.

He is working with large-scale administrative data sets from three countries – the USA, Germany, and Hungary – to identify how minimum wages affect the allocation of resources; for example, how workers move between firms and how fixing a minimum wage affects wage distribution and the flow of jobs between firms.

“We will also look at the impact of the minimum wage on different groups in the population such as immigrant and native workers,” he explains, “and assess the effect of minimum wages on maternal labour supply, on child development and eventually on intergenerational mobility.

“By unbundling the structure of the low-wage labour markets in this way, we can better understand the causes of inequality,” he asserts.

Goal 8: Promote inclusive and sustainable economic growth, employment and decent work for all

Target 8.5 By 2030, achieve full and productive employment and decent work for all women and men, including for young people and persons with disabilities, and equal pay for work of equal value.