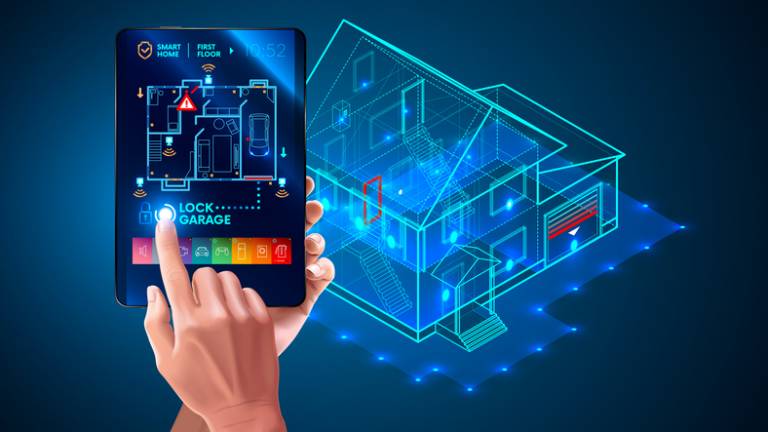 Researchers in the Department of Science, Technology, Engineering and Public Policy (UCL STEaPP) and the Department of Computer Sciences (UCL CS) have received funding from the Social Science Plus+ award from UCL's Collaborative Social Science Domain for a pilot project examining the implications of the Internet of Things (IoT) on victims of gender-based domestic violence and abuse.

An increasing number of household devices are now "smart" in that they contain sensors, record activity, and share and store data - from teddy bears, door locks to smart TVs. However, little research exists on the gender-based implications such devices have in the context of the domestic household and, specifically, intimate controlling behaviour like gender-based violence and abuse.

Commenting on the project, Dr Tanczer, said: "Researchers and practitioners have only recently started to address the coercive control of women and girls from a technological perspective. As we move further into the 21st century and the Fourth Industrial Revolution, it is essential to bridge the gap between social and technical communities.

"Emerging IoT technologies such as 'smart' meters, locks, and cameras have the possibility to expand domestic violence victim's risk trajectories further. Deployed in the household and often disguised in terms of their ability to sense, accentuate, and collect private data, these technologies offer unique and potentially unforeseen means to exacerbate perpetrators ability to manipulate and dominate (e.g., remote control of heating).

"Our proposed study will analyse these evolving IoT privacy and security risks in the context of domestic violence and abuse and we hope to provide guidance for services that engage and help victims (e.g., women's shelters, police) as well as IoT developers that have to consider the potential misuse of their devices and services."

The project is run in collaboration with the London Violence Against Women and Girls (VAWG) Consortium, which is made up of 29 organisations working in partnership to deliver comprehensive, cost effect, high quality services to survivors of domestic and sexual violence across London; Privacy International, a registered charity based in London that works at the intersection of modern technologies and rights; as well as the PETRAS Internet of Things (IoT) Research Hub, a consortium of nine leading UK universities which explore critical issues in privacy, ethics, trust, reliability, acceptability, and security of the IoT.

Social Science Plus+ provides support for a social science led cross-disciplinary pilot projects that will lay the basis for major external funding applications.