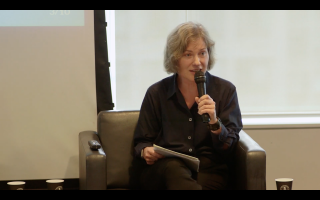 Research: my research examines recent elite interventions in regional and national public discourse in Ukraine about national historical identity. This subject offers a distillation of the post-imperial relationship between Ukraine and Russia and more broadly sheds light on social and political strategies for the renegotiation of entangled and embedded relationships of power.  Using published material (journalistic, academic and curatorial) and interviews, the research looks at local interventions in public discourse about history in different regional capitals in Ukraine during 2014-19 in their intertextual relationship with interventions by the Ukrainian government and national voluntary organisations (“national content providers”) at the same time.  The primary research is examined in the context of the historical legacy and current impact of Russian discourse in Ukraine, and of Ukrainian post-independence memory policy and politics.

My chapter on recent historical politics in the Ukrainian city of Dnipro, "The Securitization of Entangled Historical Identity? Local and National History Discourses in Dnipro During the Poroshenko Presidency", was published in Official History in Eastern Europe by Fibre Verlag in 2021.

In June 2021 I presented my research on interdenominational contestation in Ukraine, ‘“Holier Than Thou?” Russian Sacralization of History and Ecclesiastical Politicization in Ukraine in Discursive Competition Over Ukrainian Autocephaly’ at the conference Sacralization of History in (Contemporary) Eastern Europe: Actors - Networks - Topics organised by the Herder Institute, the Leibniz Institute, the Catholic University at Leuven and the University of Amsterdam. 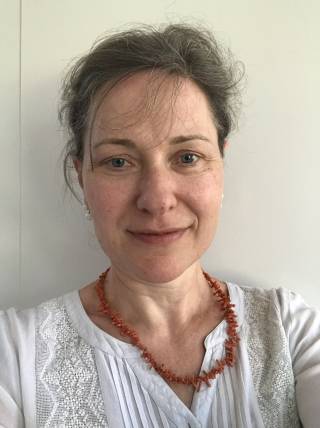 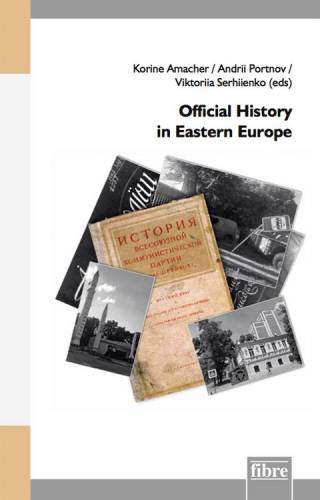