I started out as an early modern historian, working especially on the frontiers between the Habsburg, Venetian and Ottoman empires in the sixteenth and seventeenth centuries. My main work on this subject was published asThe Uskoks of Senj: Piracy, Banditry and Holy War in the Sixteenth-Century Adriatic (Ithaca, N.Y.: Cornell University Press, 1992), and looks at the ways one notorious frontier community coped with life in this turbulent environment - and what they thought they were doing when they raided and plundered. (I'm very proud that the Rough Guide to Croatia lists this book as recommended reading for travellers to Dalmatia!) While I've kept up a research interest in this area and period, I've also explored issues in modern history and historiography, particularly connected with nationalism, gender (and especially masculinity, with several publications on the topic, including one on the political uses of ideas of masculinity in "Rape in Kosovo: Masculinity and Serbian Nationalism", Nations and Nationalism 6 (4), 2000).

Subsequently I started working on travel and travel writing, and I directed a large interdisciplinary project called 'East Looks West' on east European travel writing about Europe, 1550-2000, funded by the AHRC and other funding bodies. (See www.ssees.ucl.ac.uk/eastwest.htm for a summary and other links) This project has explored some of the ways that east Europeans have written about Europe and 'the West' in travel accounts and how, in the process, they have made sense of their own and their societies' place in the world. Together with my colleague Alex Drace-Francis, I've edited a bibliography and a comparative historical introduction to east European travel writing. I then rounded off the series with an anthology of travel accounts of Europe seen from its Eastern margins. A separate volume, also edited with Alex Drace-Francis, focuses on travel writing from the Balkans. As a public engagement exercise, we have also published a short anthology, Where to Go in Europe, that looks at the way travellers from East and West have used a universal human need to make points about cultural difference.  This was published by MA students on the UCL publishing course as a public engagement exercise and has made a bit of a splash.

I'm now retired, but still actively doing research. My current project is a study of travel polemics: the ways that people -- 'travelees' -- respond to reading foreign travellers' accounts of their societies. 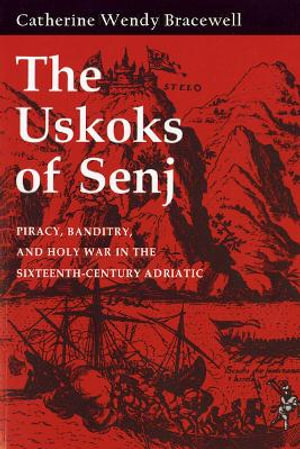 I was born in Sydney, Australia, grew up in northern California (where I went to university at Stanford), and have ended up commuting between London and Sheffield. All this moving around may help to explain my research interests in travel and travel writing, and the problems of being and feeling 'national'.