Nauro F. Campos is Professor of Economics at University College London and Research Professor at ETH-Zürich. His main fields of interest are political economy and European integration.

He taught previously at CERGE-EI (Prague), California (Fullerton), University of Newcastle, Brunel, Paris 1 Sorbonne and Warwick. He was a visiting Fulbright Fellow at Johns Hopkins University (Baltimore), a Robert McNamara Fellow at The World Bank, and a CBS Fellow at Oxford University.

He is a Research Fellow at IZA-Bonn, a Professorial Fellow at UNU-MERIT (Maastricht University), a member of the Scientific Advisory Board of the (Central) Bank of Finland, and a Senior Fellow of the ESRC Peer Review College. He was a visiting scholar at the University of Michigan, ETH, USC, Bonn, UCL, Stockholm, IMF, World Bank, and European Commission. From 2009 to 2014, he was seconded as Senior Economic Advisor/SRF to the Chief Economist of the UK’s Department for International Development.

He received his Ph.D. from the University of Southern California (Los Angeles) in 1997, where he was lucky enough to learn about institutions from Jeff Nugent and Jim Robinson and (more than) happy to be Dick Easterlin’s RA. He is the editor in chief of Comparative Economic Studies (journal of the Association for Comparative Economic Studies) and of Cambridge University Press' book series Cambridge Elements on the Economics of European Integration. 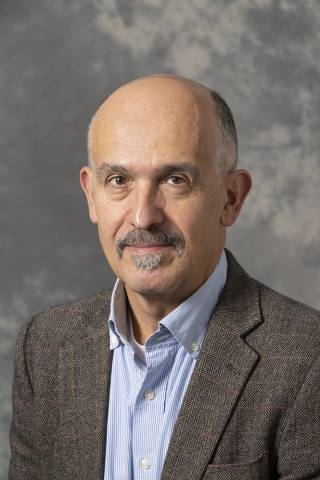