Professor of Russian and Soviet History

I am an historian of Russia and the Soviet Union, whose work has been shaped by a deep interest in and empathy for ordinary people. My earliest research projects focused on the 1917 Russian Revolution and early Soviet Union, bringing together a theoretical interest in class analysis, along with worker agency, and increasingly, with gender as a category of analysis.

My most recent book, Club Red, a study of vacations and tourism in the Soviet Union, aims to explain the “other side” of the relationship between the state and the Soviet people, other than violence, repression, and controlled mobility.   Most originally, the book reveals the tension between leisure travel as a state tool for creating loyal subjects and individuals’ appropriation of that tool to cultivate their own autonomous well-being, not necessarily to escape but to live their lives as they chose.

My new project, “Consuming Communism in the Soviet Sixties: Dining Out, Eating In, Buying, and Selling,” argues that the Sixties brought to the Soviet Union a distinctly new emphasis on consumption and consumerism.  It focuses on the stepchild of the Soviet economy, the service sector. Although the good life required the communal provision of services like public dining and retail shopping, the Soviet Union’s productivist ethic emphasized the manufacture of things, and jobs in service were held in very low regard. I want to explore the origins and implications of these attitudes.

I came to SSEES in 2018 from the University of Illinois at Urbana-Champaign, where I was Professor of History, specializing in modern Russian and Soviet history.   Prior to my work at Illinois, I was an assistant and then associate professor at Temple University.  During my time at Illinois, I served as Director of the (then) Russian and East European Center, editor-in-chief of Slavic Review, the journal of the Association for Slavic, East European, and Eurasian Studies, and chair of the History Department.  My research and writing have been supported by grants and fellowships from the Guggenheim Foundation, National Endowment for the Humanities,  National Council for Eurasian and East European Research, American Council of Learned Societies/Social Science Research Council, Fulbright-Hays, and the International Research and Exchanges Board.   I was elected as President of the Association for Slavic, East European, and Eurasian Studies in 2013, and in 2014 was given the Outstanding Achievement Award from the Association for Women in Slavic Studies. 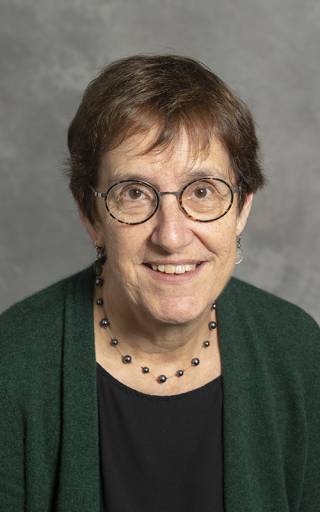