My research mostly concerns political parties and elections, particularly new parties and party system change. My contributions to the field include:

·    developing the concept of genuinely new parties to distinguish them from mergers, splinters and coalitions with strong connections to past parliamentary parties;

·    demonstrating that new parties can become successful based on a project of newness and are not necessarily products of social cleavages or compete on specific policy issues.

·    with Dr Sean Hanley (UCL SSEES) using QCA (Qualitative Comparative Analysis) demonstrated that the success of new anti-establishment reform parties is associated with increased perception of corruption but not necessarily with economic downturns;

·    developing a new approach to party newness and conceptualizing it as a multidimensional continuous variable;

·    with Prof Rein Taagepera establishing a link between country size and party systems as well as cabinet duration.

I joined UCL SSEES in 2007, after receiving my PhD from Tartu University and working as the head of Estonian parliament’s research service. At UCL, much of my research has focussed on Central and Eastern Europe, but I am interested in using a common analytical lens for the study of democracies old and new. I believe that the study of politics can and should be equally informed by classic models of comparative politics, largely based on Western Europe, and often more idiosyncratic insights from new democracies.

My research interests are currently expanding to political careers, political corruption and EU politics. I have recently finished compiling a dataset on electoral candidates in Central and Eastern Europe (over 170,000 records) with Philipp Köker that we are planning to extend to other democracies. For managing and analysing the dataset, I have developed extensive code in R that includes innovative elements of machine learning.

At UCL SSEES, I have been actively involved in academic programme management, particularly in 2010-14, when I was the programme coordinator of a unique International Masters programme in Economy, States and Society (IMESS) based on a consortium of eight European universities. I have participated in collaborative research projects including ANTICORRP (EU’s FP7 programme) and inter-disciplinary ESRC seminar series “The Nordic and Baltic States in the European Political Imagination”. I am regularly involved in knowledge exchange including briefings for outgoing UK diplomats, regular briefings to the media (including the Economist, BBC, Reuters, France24 etc) and organizing the biannual Baltic Symposia at UCL.

At UCL, I have supervised three PhD dissertations (Olga Cara, Philipp Köker and Licia Cianetti) to successful completion as the primary or joint supervisor. I am currently supervising three PhD students. I welcome PhD and MRes proposals related to the following topics:

I studied political science at the University of Tartu where I later managed national post-election surveys and taught various subjects in comparative politics. After defending my PhD, I applied my academic expertise for the benefit of the research service of the Riigikogu, the Estonian parliament. I joined UCL in 2007. 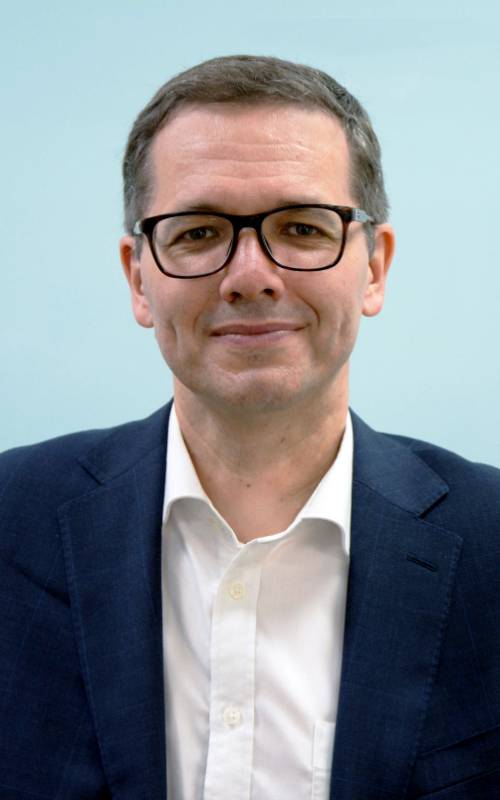