Professor of Politics and Society

Alena Ledeneva is Professor of Politics and Society at the School of Slavonic and East European Studies of University College London in the United Kingdom.

She is an internationally renowned expert on informal governance in Russia and beyond. Her research interests include corruption, informal economy, economic crime, informal practices in corporate governance, and role of networks and patron-client relationships in Russia and around the globe. Her books Russia's Economy of Favours: Blat, Networking, and Informal Exchange (Cambridge University Press, 1998), How Russia Really Works: Informal Practices in the 1990s (Cornell University Press, 2006), and Can Russia Modernize? Sistema, Power Networks and Informal Governance (Cambridge University Press, 2013) have become must-read sources in Russian studies and social sciences.

She received her PhD in Social and Political Theory from Cambridge University (1996) and joined the UCL in 1999. She was a pillar leader of the EC funded research projects: ANTICORRP.eu (2012-2017), an expert of the INFORM project in West Balkans (2016-2019) and MARKETS (2020-), the Marie Curie Innovative training network project, run by nine European universities and local NGOs in Eastern Europe and Central Asia. She is a founding director of the UCL FRINGE Centre for the Study of Social and Cultural Complexity and the Global Informality Project (in-formality.com). She is editor-in-chief of the Global Encyclopedia of Informality (UCL Press, 2018) and co-editor of the FRINGE series at the UCL Press.

Latest publications are available from the UCL Discovery.

Causes, Consequences and Control: Corruption and Governance (MA), not run in 2021-22

Modern Russia Patterns of Social and Cultural Complexity (MA), not run in 2021-22

Biographical interviews are available:
To the MINT magazine 'From Russia with luck':
https://www.linkedin.com/posts/henry-leveson-gower_from-russia-with-luck-the-mint-magazine-activity-6801399793609449472-Z9yS
To Zima magazine 'If you cannot make frinds...':
Interview in Russian: https://zimamagazine.com/2018/04/alyona-ledenyova-interview/ 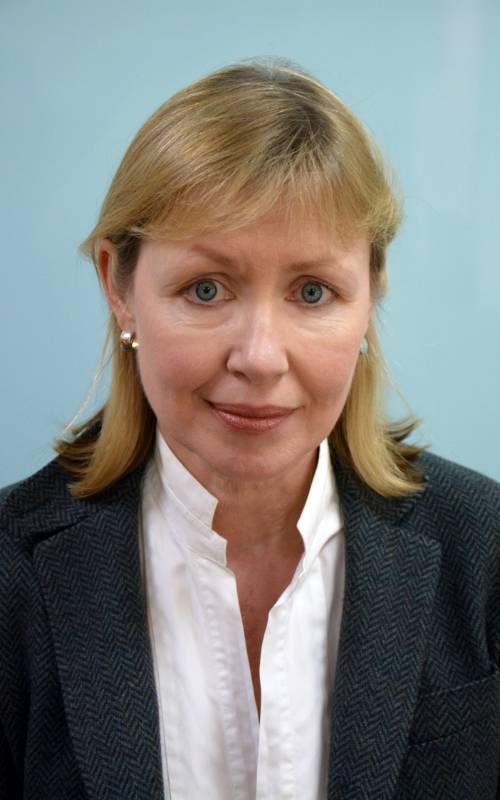