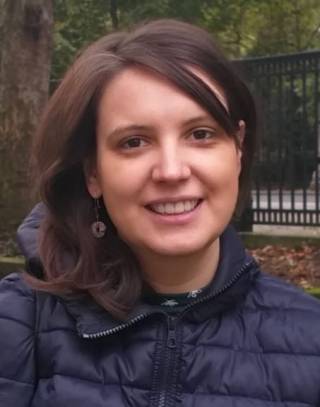 Research:  In this project, I look at the ways in which Protestant communities can promote or inhibit social change in the Belarusian society. My research focuses on the congregational life and how it affects the views, values and, attitudes of individual members as well as whether this can lead to their civic engagement. Although the political context remains salient, this study focuses mainly on a social dimension of the activity of Protestants.

While being on a multi-sited field work in Belarus, I conducted face-to-face in-depth interviews and engaged with participant observation. I attended the Sunday services, congregation’s social events as well as often carried out ordinary activities with locals.

Belarus has remained widely uncovered in academic literature of the sociology and anthropology of religion, in particular, social dynamics involving Protestant minorities. This will help putting the religious tendencies in the Belarusian society in a broader global context. Also, while many recent studies on the globalisation of Protestantism focus largely on converts, this research aims at including both those “born into” and “who converted”, thus filling in a research gap.

I served as a tutor with the Brilliant Club (2018) and taught at London-based schools about the ways in which religion can contribute to social capital.

“Religion in Belarus – from Orthodoxy to Protestantism?” available at:

“Religious freedom in Belarus: worse than in Ukraine, better than in Russia” available at: