Ways of Being: Hybridizations of Time and Space in Eastern Europe and Central Asia 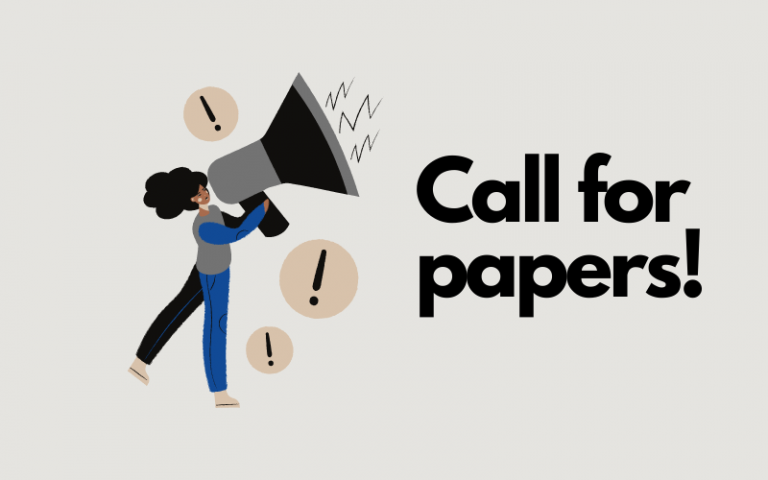 The two years which have passed since the previous iteration of our conference has seen the development of two major events with global ramifications, not least in the East European and Central Asian regions. Unprecedented phenomena in our century, the spread of the coronavirus disease regrettably familiarising us with mass fatality and Russia’s invasion of Ukraine signaling the return of war to Europe, have both drawn an irrevocable line between
former existential realities and new ways of being.

We are looking to assemble early-career scholars from various academic disciplines, including but not limited to politics, international relations, economics, history, sociology, literature and inter-disciplinary fields to spur the discussion of issues relating to the hybridization and fragmentation of space and time in past and present Eastern Europe and Central Asia. We therefore welcome paper proposals linked to the broad themes of time and space, as well as hybridization and fragmentation.

Proposals can address, but are not limited to, the following questions:

Please send your proposals to sseespgconference2022@gmail.com. The deadline for submission is 15 September 2022. The conference will take place 9th-10th November 2022 at the School of Slavonic and East European Studies, University College London.

Proposals should meet a minimum of 300 words and not exceed 700 words. Please include your name and university affiliation in your submission. Presentations should last no longer than 20 minutes. The conference will be conducted in English.

For further information please read the call for papers: