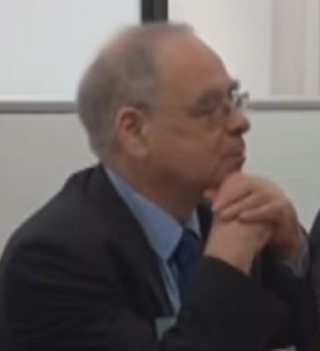 We are saddened to inform you that George (György) Schöpflin, Emeritus Professor in Politics at the School of Slavonic and East European Studies, passed away on 19 November 2021 at the age of 81.

Prof Schöpflin was known to many as a scholar who wrote various articles on ethnicity, political power and nationhood. His research interests focused on post-communism. Some of his publications include Post-Communist transition: emerging pluralism in Hungary (Bloomsbury Academic, 2016), co-edited with András Bozóki and András Körösényi; Post-communist transition as a European problem (Longo, 2002), co-written with S Bianchini and Paul Shoup; Politics, illusions, fallacies (Tallinn University Press, 2012); Nations, Identity, Power: The New Politics of Europe (Hurst, 2000). He taught at the School from 1976 until 2004, latterly as Jean Monnet Professor of Politics and Director of the Centre for the Study of Nationalism.

In his most recent years (2004-2019), he was primarily involved in politics as a Hungarian Member of the European Parliament representing the Fidesz Party.