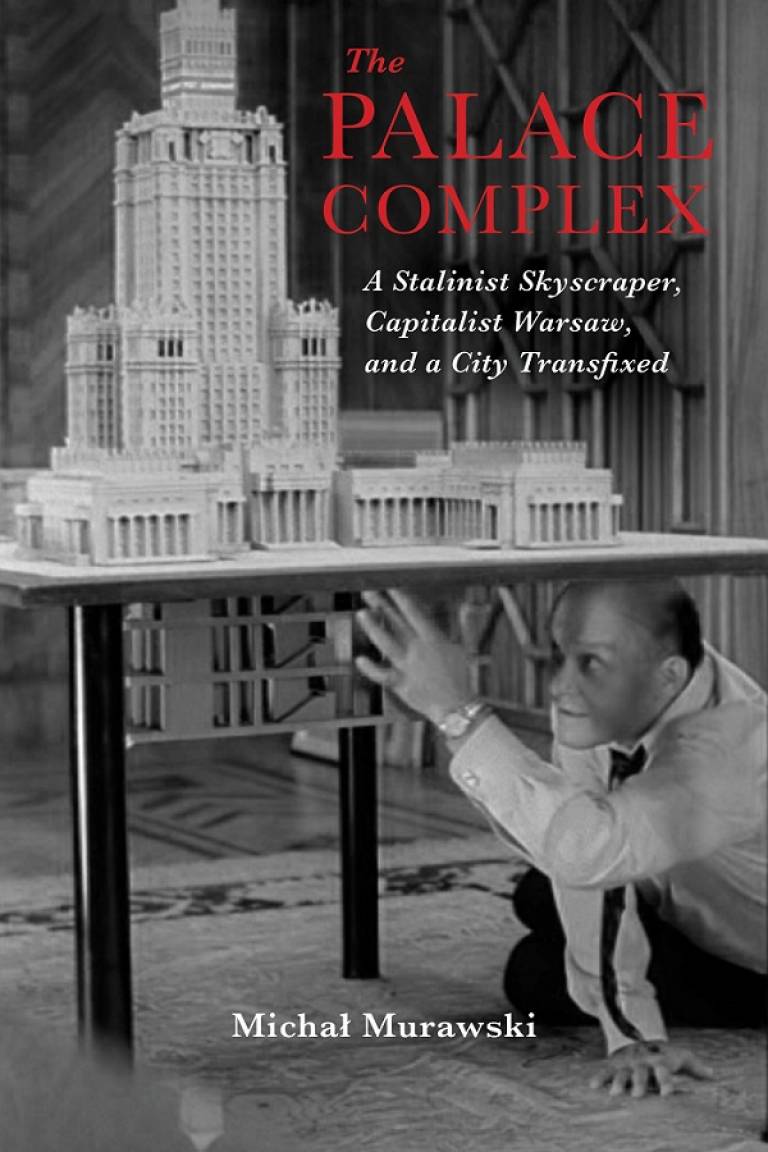 Dr Michal Murawski has launched a new book this week 'The Palace Complex, A Stalinist Skyscraper, Capitalist Warsaw, and a City Transfixed.'  The Palace of Culture and Science is a massive Stalinist skyscraper "gifted" to Warsaw by the Soviet Union in 1955. Today - three decades after the fall of communism - locals frame the Palace’s undying visual, symbolic, and functional prominence in the capitalist city as a sort of “obsession”: a “Palace of Culture complex”. Michał Murawski traces the powerful impact exerted by the Palace - and its titular “complex” - on twenty-first-century Warsaw: on its architectural and urban landscape; on its political, ideological, and cultural lives; and on the bodies, minds and affects of its inhabitants. Palace Complex explores the many factors that allow Warsaw’s Palace to endure as a still-socialist building in a post-socialist city.

Michał Murawski is an anthropologist of architecture and art based at the School of Slavonic and East European Studies, University College London, where he is Lecturer (Assistant Professor) in Critical Area Studies. His work focuses on the complex social lives of monumental buildings and on the architecture and planning of East European communism. He is especially interested in the powerful - and subversive - impacts that communist-era architectures, infrastructures and aesthetics continue to exert on the capitalist cities of the twenty-first century.

In the UK, Europe, Middle-East, Africa & Asia-Pacific, use code CSP19MURA to save 30% when you order from: www.combinedacademic.co.uk/palace-complex

In North and South America, use code FMG3XX to save 30% when you order from: www.iupress.indiana.edu/