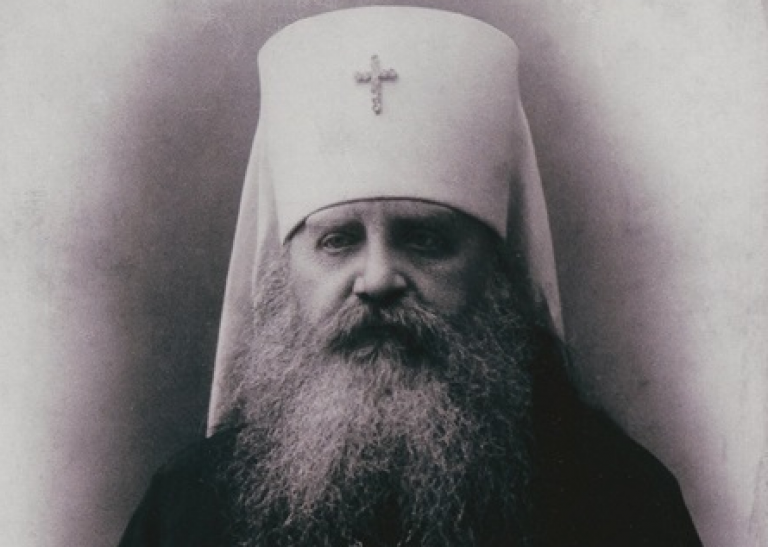 Abstract of the lecture:

‘At the height of the October Revolution in Moscow – a much bloodier affair than the Bolshevik coup in Petrograd – the Orthodox Church installed Tikhon (Bellavin) as Russia’s first patriarch since 1700. At the most obvious level, this was a counter-revolutionary gesture aimed at securing firm leadership in a time of troubles. It was nevertheless a controversial move. Ecclesiastical liberals regarded a restored patriarchate as a neo-papal threat to the conciliarist regime they hoped to foster; and since Nicholas II had explicitly modelled himself on the Muscovite tsar Aleksei Mikhailovich, the potential for renewed conflict between church and state was clear long before 1917. This lecture will emphasise the extent to which a single individual haunted the whole debate. For, until the last moment, it was widely assumed that the new patriarch would be not the little-known Tikhon, but Archbishop Antonii (Khrapovitskii) [pictured above], whose attempts to model himself on Patriarch Nikon – the most divisive of seventeenth-century patriarchs – helped to make him the most controversial prelate of the age.’