Welcome to the Bulgarian online tour!

Here you will encounter the most iconic Bulgarian landmarks in London. Have a look and become a little part of Bulgaria for a while! Hopefully, this experience will catch your interest and make you want to be an even greater part of Bulgaria.

The data from The Ministry of Foreign Affairs of Bulgaria shows that the number of Bulgarians in the UK has come to 70,000–80,000. However, in 2009 The Office for National Statistics estimates that around 35,000 Bulgarian-born people were resident in the UK. 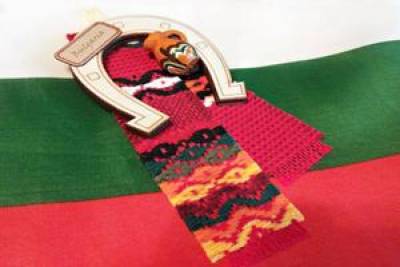