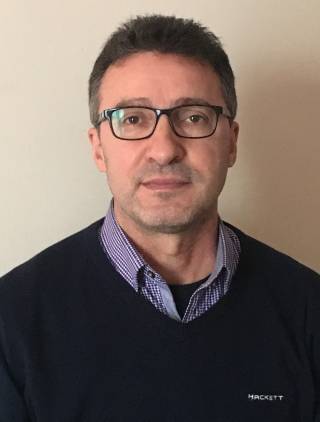 Working title of thesis: The significance of the policy of non-violence in Kosovo (1989-1998)

Research: My research is on the political history of Kosovo. More specifically, it deals with the policy of non-violence of Ibrahim Rugova during the 1990s. The research looks at how Rugova’s policy of non-violence channelled Kosovo Albanians political actions in response to Serbia during Milošević regime, which saw heavy repressive measures against Kosovo Albanians and the suspension of Kosovo autonomy. The research adopts a cultural approach, which explains the formation of a new cultural and political identity for Kosovo, but also shaped the interests and the response of the international community on Kosovo conflict.

As part of my interests in the region I write for Kosovo and Albanian media and have also been editor of The Anglo-Albanian Association, journal Drita (2005-2007), and was a member of editorial board of SSEES journal Slovo

On 29 April 2017 I presented a part of my research with title: ‘Analysing the Policy of Non-Violence of Ibrahim Rugova (1989-1998)’, on the international symposiums of Linguistics, Literature and Culture organised by several universities of Southeast Europe in the college AAB Prishtina.

Publications: ‘Nationalisms and the Future of new Nation-States in Europe: The Case of Kosovo’, in: The European Identity of Kosovo: International symposium, in Prishtina, 26-27 June 2007, pp159-65,: Forum 2015, sponsored by Soros Foundation.