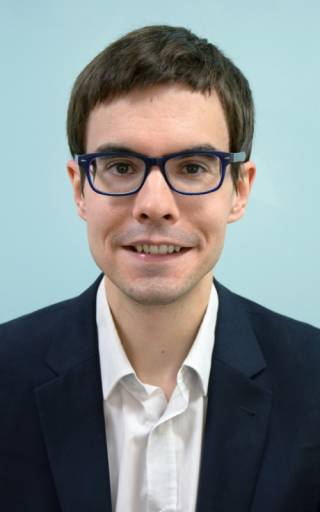 My research is looking at the initial stages of the armed conflict in eastern Ukraine in the spring-summer of 2014. Currently, the academic debate on this topic is divided between two contradicting narratives. One side portrays the conflict as a civil war between the Kyiv authorities and a domestic rebel movement. According to this narrative, Russia supported the rebels to some extent but did not play a primary role in the escalation of violence. The other side disagrees and claims that Russia was the main player who facilitated the escalation of violence under the disguise of a local insurgency. Each interpretation has different implications for further academic research as well as policy making. However, it is currently difficult to establish which one is more convincing because existing studies on both sides are limited in scope and often lack methodological transparency.

I propose an approach based on process tracing and open source intelligence analysis to investigate the relative importance of domestic factors and Russian intervention as causes of the conflict. My aim is to carry out a systematic review of openly available information to identify the mechanisms through which the violence escalated. The result should be a comprehensive analysis of the outbreak of violence in eastern Ukraine, which situates the events during the escalation of the war in time and space and identifies the causal mechanisms that link them. I hope that my project will not only help to shed light on the role played by domestic and foreign actors in the initial stages of the conflict, but also demonstrate the usefulness of process tracing as a social science research methodology.

In November 2019, I presented my research at the Danyliw Research Seminar on Contemporary Ukraine at the University of Ottawa. Paper and presentation are available here: https://www.danyliwseminar.com/jakob-hauter

I also contributed to a project by the Forensic Architecture research agency, which visualizes open source evidence for Russian involvement in the August 2014 Battle of Ilovaisk in eastern Ukraine: https://ilovaisk.forensic-architecture.org/