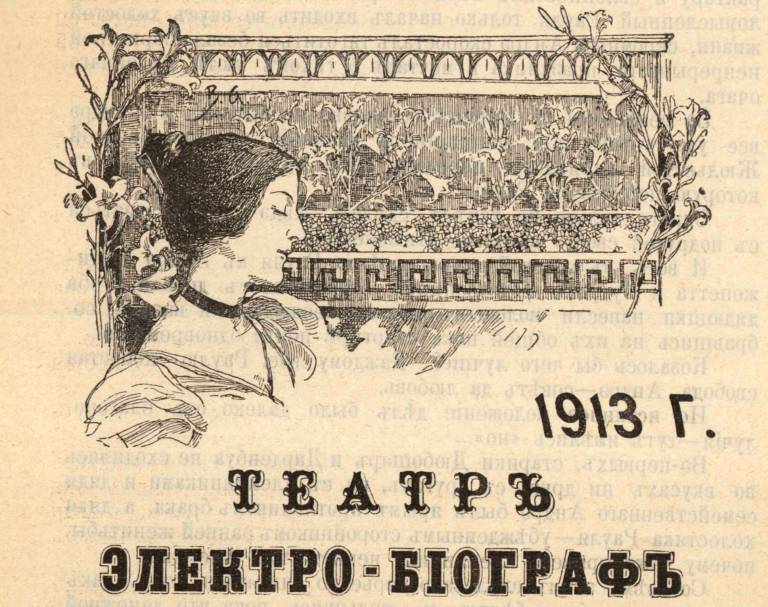 The role played by female film professionals in early Russian film history did not attract much attention from contemporary film critics, journalists, and film scholars, and it remains an under-studied aspect of the early Russian cinema industry. For example, in Semen Ginzburg’s book The Cinematography of Pre-revolutionary Russia (Kinematografiia dorevoliutsionnoi Rossii, 1963), a photo gallery of film pioneers includes twelve portraits, all of which are of men. In the 1916 guide All the Cinematography (Vsia kinematografiia), the balance is slightly different: there are five portraits of women, but they all depict actresses. This approach seems logical in its own way, as men were indeed the key figures in early Russian film production. However, women were also active in various early cinema professions, working not only as actresses, but also as screenwriters, directors, producers, theatre owners, pianists, editors, assistants and mechanics. Indeed, a number of them played a significant role in the history of early cinema and their contribution should not, therefore, be neglected or minimized. This talk seeks to address this gap by focusing on the work of Elizaveta Thiemann, the first female film director in Russia. Researching this field is challenging, however, as very little was written about these women in the 1910s. This talk will therefore also discuss the methodological difficulties inherent in investigating the contribution that female film professionals made to early Russian cinema.

Dr Kovalova’s talk will be followed by questions from and discussion with the audience.

Registration is free but essential via Zoom. 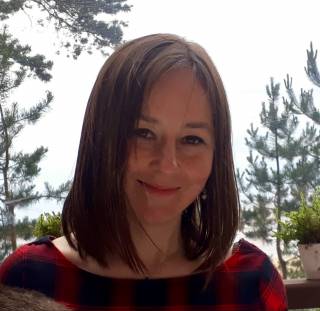 Dr Anna Kovalova is an associate researcher at the European University of St Petersburg (Russia). She graduated from the Philological Faculty of St Petersburg State University in 2007 and received her PhD in philology in 2012. She is the author of Kinematograf v Peterburge 1896-1917 (with Yuri Tsivian, 2011) and Kinematograf v Peterburge 1907-1917: Kinoproizvodstvo i fil´mografia (2012), and the editor of a volume of screenplays by the Russian playwright Nikolai Erdman (2010). From 2015 to 2019 she taught film history and literature at Higher School of Economics (Moscow). She has published in Film History, The Russian Review, Studies in Russian and Soviet Cinema, Osteuropa and other journals. As the head of the research team project Early Russian Film Prose, she created, together with a group of graduate and postgraduate students, the most complete electronic database of early Russian narrative film texts.