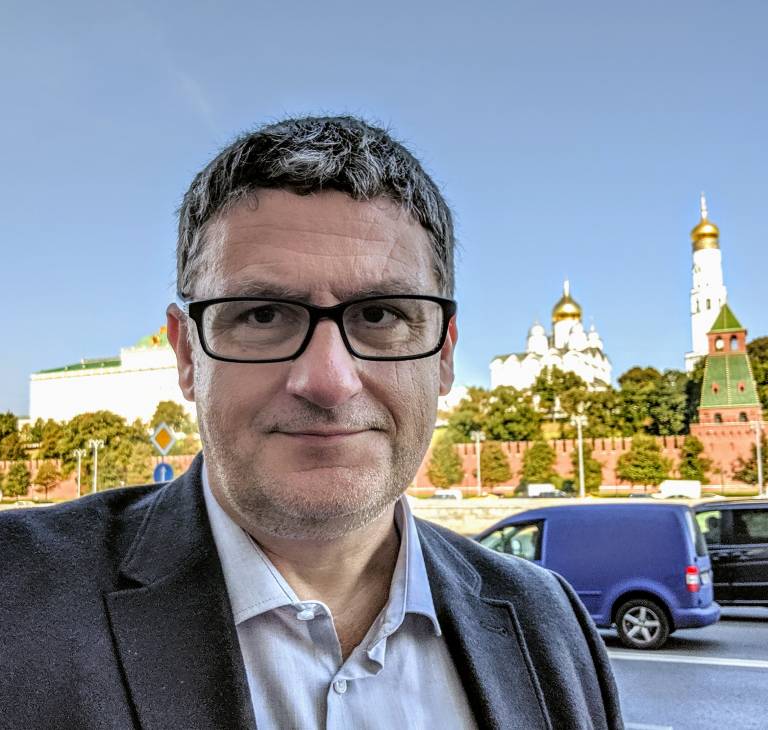 Mark Galleotti on 'The Silovik-Industrial Complex: The National Guard as Coercive, Political, Economic and Cultural Force'

The creation of the National Guard (Rosgvardiya) in 2016 represented a striking reorganisation of Russia’s public order and internal security forces, suggesting a growing concern on the part of the Kremlin that it might need to deploy force onto the streets in the foreseeable future. It also created a powerful, multi-dimensional new institution, with political, economic and even cultural ambitions. As such, the emergence and evolution of the Rosgvardiya can be used not only to assess the coercive capabilities and intent of the regime, but also why and how bureaucratic structures compete, seek to build empires and extend their influence into new domains. In particular, it offers insights into the continued importance of horizontal politics in a system too often conceptualised in purely vertical terms. In many ways, then, the creation of this ‘silovik-industrial complex’ is thus a case study of late Putinist politics.

Dr Mark Galeotti is an Honorary Professor at UCL SSEES, Senior Associate Fellow at RUSI, and a Senior Non-Resident Fellow at the Institute of International Relations Prague. He also runs his own consultancy, Mayak Intelligence. He read history at Robinson College Cambridge and took his doctorate in government at the LSE, and has since been Head of History at Keele University, a Senior Research Fellow with the Foreign Office, Professor of Global Affairs at New York University, and a visiting professor at Rutgers-Newark (Newark, NJ), Charles University (Prague) and MGIMO (Moscow). A specialist in Russian security and international politics, he is also a prolific author, and his most recent books are ‘We Need To Talk About Putin’ (Ebury, 2019), ‘Russian Political War’ (Routledge, 2019), ‘Kulikovo 1380’ (Osprey, 2019) and ‘The Vory: Russia’s super mafia’ (Yale, 2018), the last of which has now been licensed for translation into 13 languages.