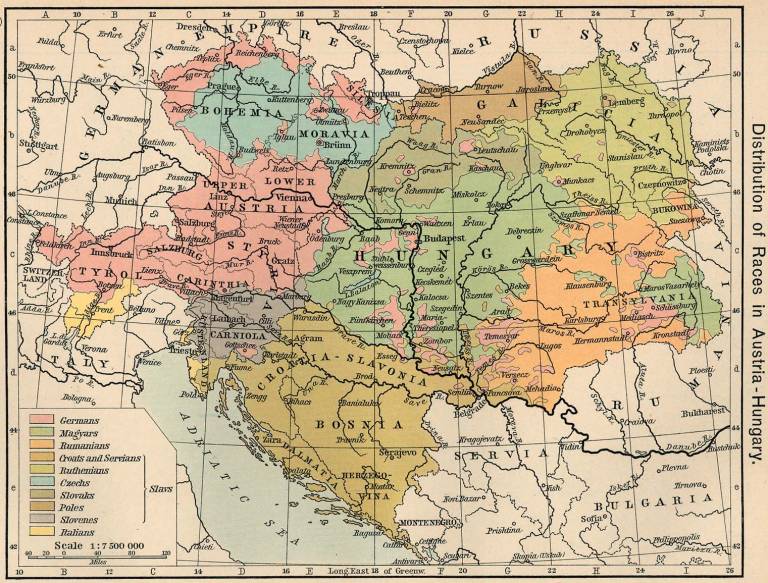 Habsburg Austria’s Consociational Legacies: New Research on Political Representation in Interwar Central Europe. Supported by the Centre for the Study of Central Europe.

The political scientist Arend Lijphart developed the consociational model of democracy to explain successful democracy in deeply divided societies in Western Europe in the second half of the twentieth century.  It since has become a standard for designing democratic constitutions in such countries as Bosnia-Herzegovina, Northern Ireland, and South Africa. The recent research of historians and political scientists, however, shows that aspects of consociationalism have older historical roots in Central Europe.  Specifically, representative politics in the Austrian half of the Austro-Hungarian Monarchy, though never fully democratic, foreshadowed later consociational practices in multiple ways.  In particular, these practices carried over into interwar Czechoslovakia, which was a successful consociational democracy prior to the German occupation in 1938.  This event brings together five leading academics from Europe and the USA whose work examines different aspects of the Habsburg political legacy in the interwar countries that had been partly or entirely under Imperial Austrian rule.  It highlights recent work on representative politics in interwar Austria, Czechoslovakia Italy, Ukraine, and Yugoslavia, and it places important themes related to consociational arrangements in a broader comparative context. In doing so, it contributes to the understanding of the possibilities and limits of democracy in deeply divided societies.

Following the panel there will be a reception in the Masaryk Room from 7.30pm to celebrate the publication of a new book by Dr Matt Qvortrup: The Referendum and Other Essays in Constitutional Politics

Until recently, referendums were little used. After the Scottish independence and Brexit referendums, they have come to the fore as a mechanism with the potential to disrupt the status quo and radically change political direction. This book looks at the historical development of the referendum, how it combines with consociationalism in Switzerland and elsewhere. The book also analyses the process in which constitutions are changed and amended. For further details on this important publication, please visit:

Dejan Stjepanović (University of Dundee), who will discuss Dalmatia and Istria