The effect of ethnic diversity on income 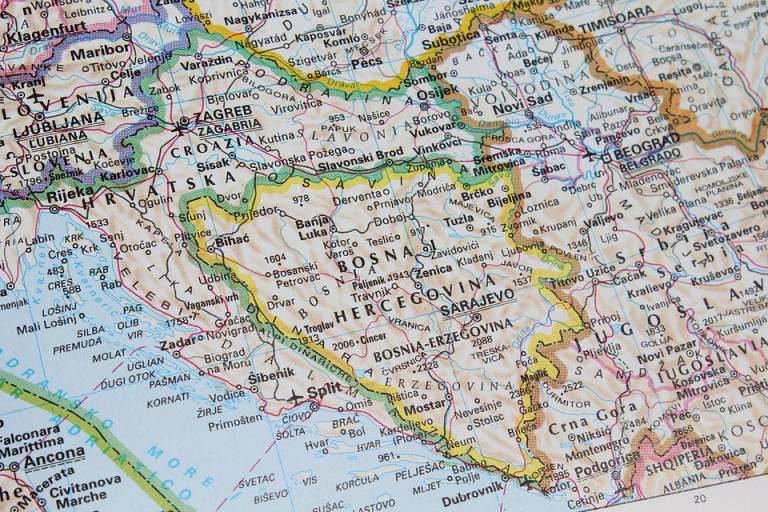 This empirical study is based on nationally representative cross-sectional survey data gathered to investigate the effect of ethnic diversity on personal and family incomes in Bosnia and Herzegovina (BiH), a post-conflict society. The 1992–1995 conflict was harmful for ethnic diversity. Yet, two decades later, where it still exists, ethnic diversity gives rise to positive economic consequences. After controlling for other influences, the authors find lower probabilities of respondents in ethnically diverse neighbourhoods being in the lowest income categories but higher probabilities of being in medium and higher income categories. The largest effects are the reduced probabilities of respondents reporting no income, and are thus particularly relevant to poverty reduction. At the limit, their estimates imply an income gap of more than 20 per cent between a counter-factual completely heterogenous environment and a counter-factual completely homogenous environment. Policy makers in this post-conflict country, and in similar environments elsewhere, should take into consideration the economic costs of policies supporting ethnic homogeneity over diversity.

This talk will reprise joint work published with Adnan Efendic, University of Sarajevo, in March 2018:

I will also report this research in the context of other work published by Adnan, which examines the impact of ethnic diversity and tolerance on business performance and community solidarity in times of crisis. A common link is evidence of the economic and social benefits arising from social capital.

Geoff Pugh is Professor of Applied Economics at Staffordshire University Business School. Geoff has recently led evaluation projects for both the UK Government (on school performance) and for the EU Commission (on innovation support programmes). His particular commitment to the Western Balkans arises from teaching and supervising many former and current MSc and PhD students (supported by the Open Society Foundation) and, most recently, from involvement in research projects supported by the Swiss Agency for Development and Cooperation (Regional Research Promotion Programme) and the European Union Office in Kosovo. Geoff is a former member of the Advisory Committee to the Council of the Central Bank of Montenegro.