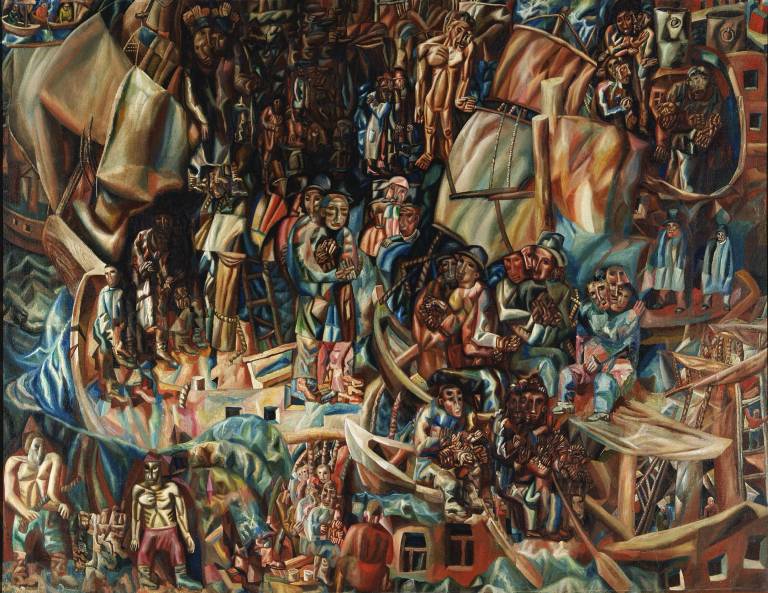 In Europe and the United States, it is common for public discourse to frame Russia as a state 'outside' international law. However, when we consider the evolution of international law since 1800, we see that Russia was both the source and the object of many international juridical innovations. Perhaps most famously, the 1899 Hague Convention on the Laws of War was initiated by Nicholas II and his ministers, while émigré Russians were central to the evolution of legal doctrines regarding statelessness after 1918. At the same time, refugees from the Soviet Union were the object of the first attempts at an international passport system in the interwar period. Soviet lawyers and diplomats consistently engaged with international law after 1945, helping to shape crucial articles in the Nuremberg Charter and proposing influential formulations of economic and social rights in the early United Nations. Meanwhile, Soviet international legal scholars elaborated theories of international law that attempted an (often uneasy) reconciliation of Marxist scepticism of law as a tool of imperialism and a belief that in the era of 'peaceful coexistence' international law could further both Soviet foreign policy goals and the struggle against global capitalism.

10:00am: Registration and Coffee

10:15am: Welcome and Introduction (Philippa Hetherington)

This event has been kindly sponsored by the British Academy