VUFKU: Lost and Found. The Forgotten History of Ukrainian Avant-garde Cinema in the 1920s and 1930s 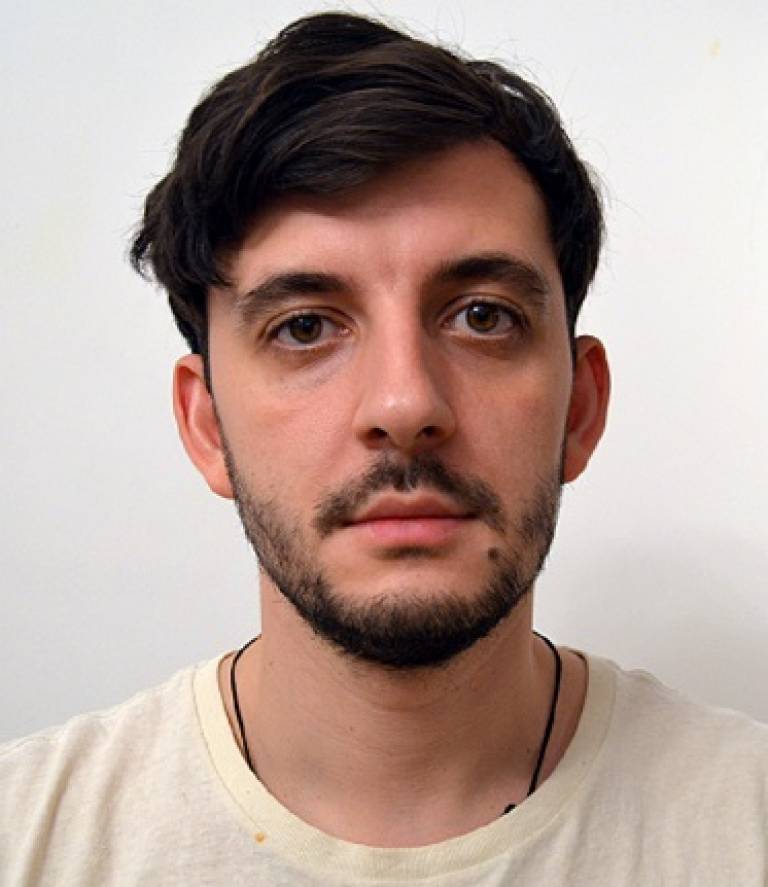 Stanislav Menzelevskyi (Oleksandr Dovzhenko National Centre, Kyiv) will give a presentation on 'VUFKU: Lost and Found. The Forgotten History of Ukrainian Avant-garde Cinema in the 1920s and 1930s' at this seminar organised by the Russian Cinema Research Group.

Biographical Information: Stanislav Menzelevskyi was born in Chisinau, Moldova, and was awarded a bachelor’s degree in Arts and Cultural Studies and a master’s degree in Cultural Studies from the National University of Kyiv-Mohyla Academy. He is a former member of the editorial boards of Political Critique and Prostory magazines. He is co-founder and member of the editorial board of the Medusa publishing house. Since November 2011, he has been employed at the Oleksandr Dovzhenko National Centre in Kyiv as Head of the Research and Programming Department. He researches Soviet silent and sound cinema, publishes articles on Ukrainian cinema and culture, and organizes film screenings and retrospectives. In 2015, he curated a Ukrainian avant-garde retrospective at the Arsenal Institute for Film and Video Art in Berlin. His recent film projects include Atomopolis: Assembling Utopia (2016), a fifty-minute collaboration between the Oleksandr Dovzhenko National Centre and the Festival of Film and Urbanism 86; this was screened in October 2016 in Gothenburg, Sweden, as part of the Second Nordic Film Festival. In 2013, he was a Carnegie visiting scholar at the Harriman Institute, Columbia University.

The seminar will be followed by a wine reception.

All Welcome to attend, registration is not required.