Lesbians and Much More and The Bodygraphy 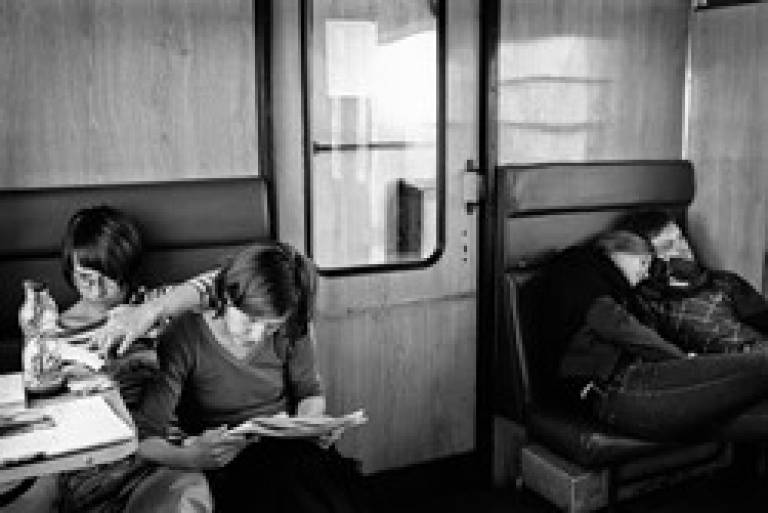 “Lesbians and Much More” was a 2010 project led by artist Hanna Jarząbek, which followed 12 lesbian couples in four different cities.

At that time, sexual minorities had no rights, and homosexuality was often compared publicly with paedophilia or zoophilia. Whilst lesbians’ presence in public space has since become more open and common, legally their situation has not changed. Since the extreme right won total power in Poland (2015), lesbians and other minority groups are increasingly under threat.

The second part of this event considers London-based Małgorzata Dawidek, whose project ‘Bodygraphy’ considers the notion of vulnerability, such as the susceptible ill body or a position of women and their ability to express their desires. Dawidek’s work exposes the limits of linguistic efforts to assert our identity and emphasizes the ethnic, gender, or national language platitudes we use and replicate in expressing who we are.

This event will be chaired by Dr Urszula Chowaniec, Senior Teaching Fellow in Polish Language at SSEES and it is part of the UCL Festival of Culture, gender/queer and art/lit/film in the other europe event series.

Registration is free but essential, please register via Eventbrite. 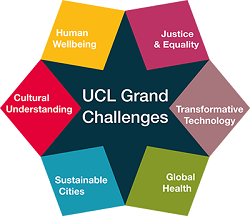