Borders of Biopolitics: Gender, Population and Power in Modern Russia 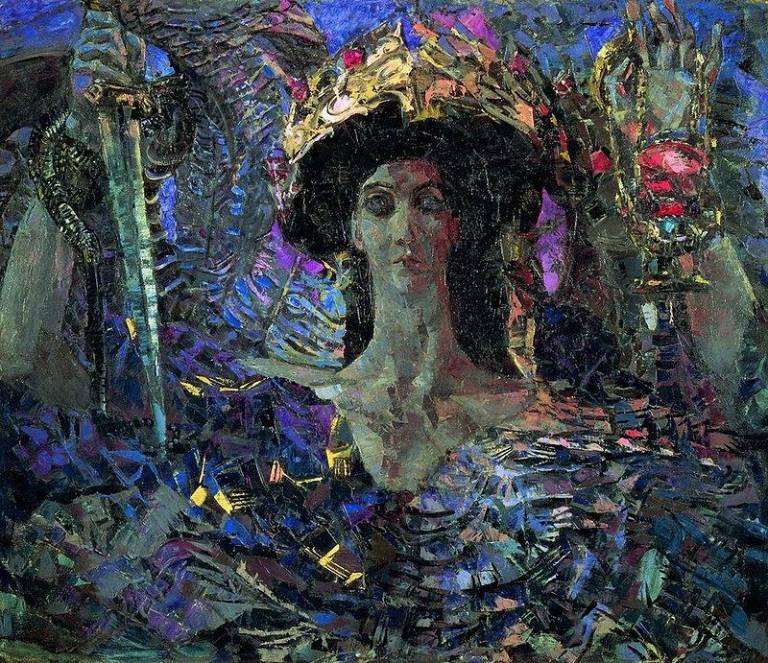 This interdisciplinary conference aims to explore the possibilities (and limits) of biopolitics as a heuristic device for analysing Russia's past and present.

The term 'biopolitics' (which refers to the production of state legitimacy through the use of the human body, and not just territory, as a critical site of control) has long inflected the scholarship on western Europe. However, scholars working on eastern Europe have been slower to draw on the ‘biopolitical’ as a conceptual language. Nonetheless, recent work in Russian history abounds with apparent examples of the exercise of biopolitics.  We can see this, for example, in the creation of ‘population’ as a site of intervention in nineteenth century Russia, and in attempts to remake the ‘socialist person’ though new ways of tying individuals to the state in the post-war Eastern bloc. Similarly, theories of biopolitics are potentially useful tools to mobilize in order to analyze the relationship between gender, sexuality, race, nation and geopolitics in the contemporary context.

This conference will explore the biopolitics of modern Russia with papers on (among other themes): gender and migration; the regulation of sexuality; the subjectivization of the population through reform of family, property and tax law; religion and biopolitics; gender, violence and the ‘carceral archipelago’; and the intersections of political economy and law in the production of gendered subjects.

Organisers: This event will be chaired by Philippa Hetherington (SSEES) and Yanni Kotsonis (NYU)

A workshop organized by the SSEES Fringe Centre and the Jordan Center for the Advanced Study of Russia, New York University

Registration is free, but essential: