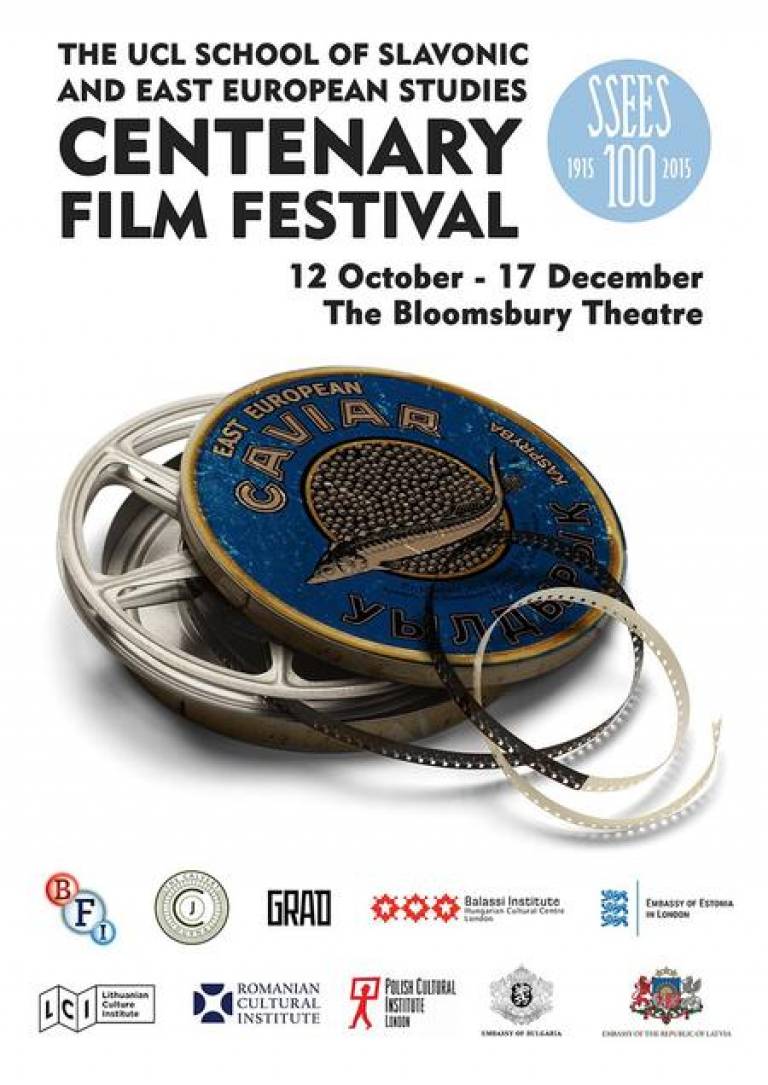 Showcasing the national cinemas of Russia and Eastern, Central and South East Europe, co-hosted by the British Film Institute.

The season of films represents the countries whose languages are taught as part of UCL SSEES’s undergraduate and postgraduate degree programmes. Each film is introduced by an academic who will place the film being shown in its historical, cultural and cinematic context. The season is supported by the British Film Institute and a number of embassies, cultural institutes and cultural organisations.  The films (with English-language subtitles) will be screened in the new auditorium at UCL’s Bloomsbury Theatre.  Tickets are free and available now on a first-come-first-serve basis from the Bloomsbury Theatre website. 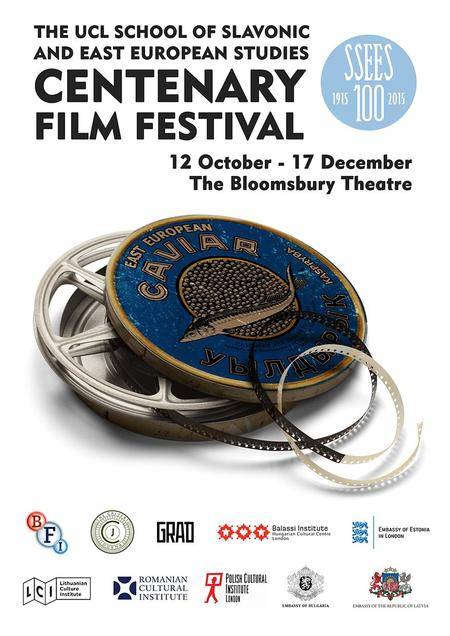