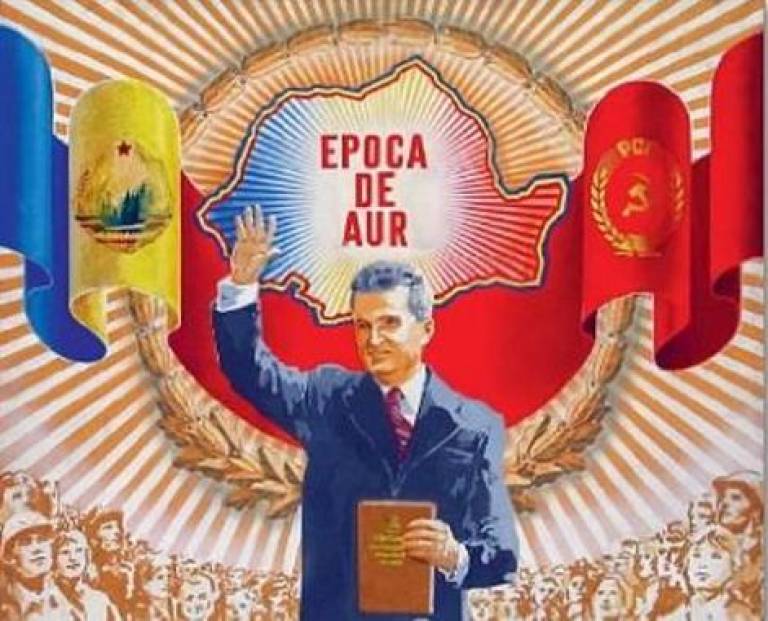 Dennis Deletant is Emeritus Professor of Romanian Studies at UCL SSEES. Having studied in Romania on a British Council postgraduate scholarship in 1969, he was declared persona non grata as a result of his adverse comments on the Ceausescu regime in the British broadcasting media.

In December 1989 he returned to Bucharest. Between 1990 and 1999, he served on the advisory board of the British government’s Know-How Fund, set up for the transfer of expertise to central and eastern Europe in political, social, economic and charitable domains and was actively involved in the Romanian aspects of its work. In 2000 he was awarded the Romanian Order of Merit.