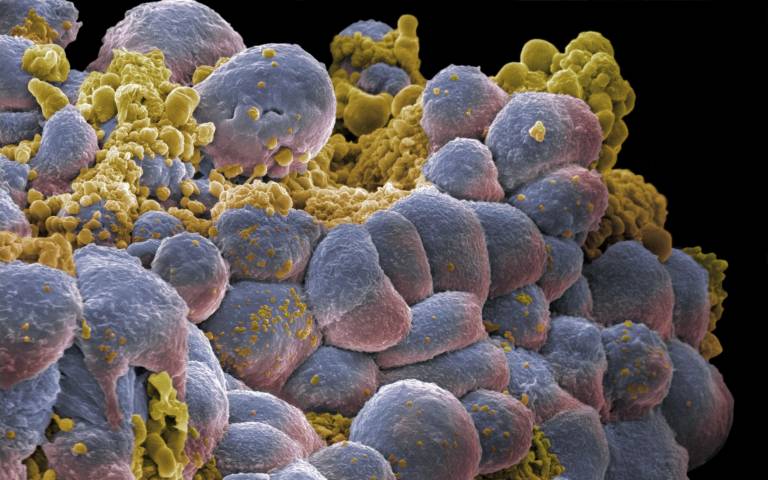 The Institute of Cancer Research