Combining drugs with sex is common regardless of gender or sexual orientation, reveals new research by UCL and the Global Drug Survey into global trends of substance-linked sex. 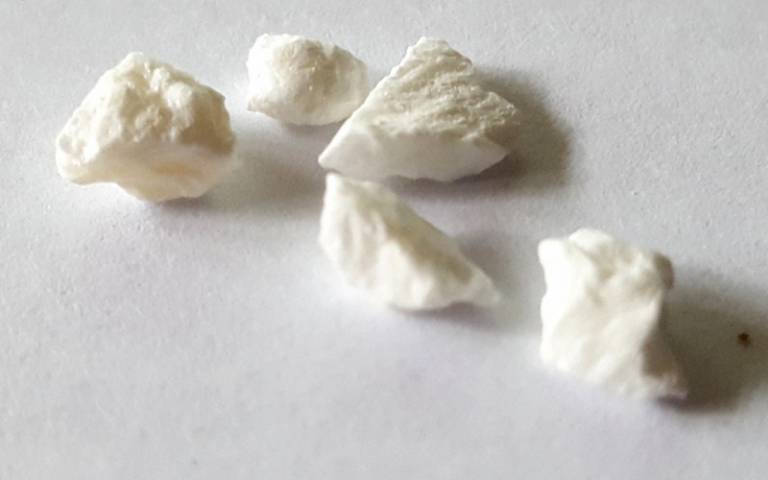 The findings, published today in The Journal of Sexual Medicine, revealed that alcohol, cannabis, MDMA and cocaine are the drugs most commonly combined with sex.

Respondents from the United Kingdom were the most likely to combine drugs with sex, compared with the US, other European countries, Australia and Canada.

“While using drugs in combination with and to specifically enhance the sexual experience tends to be associated with gay and bisexual men, we found that in our sample, men and women of all sexual orientations engaged in this behaviour. However, differences between groups did emerge,” said the study’s lead author, Dr Will Lawn (UCL Psychology & Language Sciences).

“Harm reduction messages relating to substance-linked sex in general should therefore not only be targeted towards gay and bisexual men, as they are relevant to all groups.”

While people of all genders and sexual orientations reported engaging in substance-linked sex, gay and bisexual men were more likely to have done so; homosexual men were 1.6 times as likely as heterosexual men to have used drugs with the specific intent of enhancing the sexual experience in the last year.

As the survey respondents were self-selecting rather than a representative sample, the researchers say their estimates of prevalence will be substantially larger than the general population. However, relative differences between groups are expected to be reliable.

While country of residence was not asked specifically, currency was used as a proxy. This revealed that those from the UK were more likely to have combined all drugs, except for cannabis, with sex; this trend was particularly strong for mephedrone.

The researchers say that understanding how and why people use drugs is essential if we are to deliver harm reduction messages that are in touch with peoples’ lived experience.

“By engaging with your audience and accepting that drugs provide pleasure as well as harms, you can deliver harm reduction messages in a more trustworthy and nuanced manner,” said Dr Lawn.

Senior author Professor Adam Winstock, founder and director of the Global Drug Survey added: “Our study is by far the largest to date to investigate the relationships between sex and drugs. Previous studies have rarely compared men and women, and people of different sexual orientations.

“Furthermore, by appreciating how different drugs affect sex we can tailor our harm reduction messages. These pragmatic messages can save lives.”