UCL has maintained its position as second overall in the league table of UK research grants, second only to Imperial College and outperforming both Oxford and Cambridge. 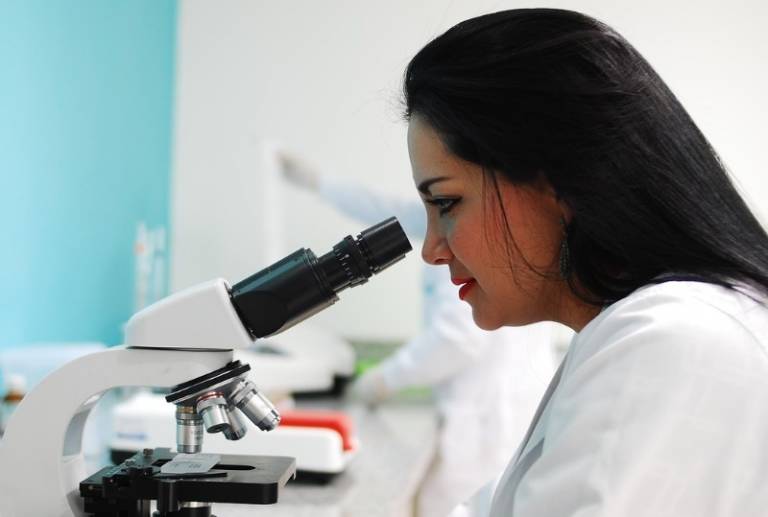 According to a Times Higher Education (THE) analysis of data from six research councils, UCL secured £89.2m of funding this year, up from £76.4m last. This places UCL second overall, only £2.3m behind Imperial College.

Professor David Price, UCL’s Vice-Provost for Research, said: “The UK is lucky to have a number of world-leading research-led universities, and we are all doing wonderful discovery science, which both advances international scholarship and, given the correct policies, will enable the UK’s economy and productivity to remain competitive.”

However, Professor Price also cautioned that there are ‘always ups and downs in annual awards data’.

For the London-based colleges, UCL and Imperial, the scale of funding is being seen as evidence of the growing attractiveness of the capital as a research venue for leading academics from around the globe.

“In many ways this is how it should be,” commented Nick Hillman, Director of the Higher Education Policy Institute. “London is one of the great cities because it is so international in outlook, and world-class research tends not to respect national boundaries either.”

It is also thought that UCL’s success in the last Research Excellence Framework (REF), in which it was ranked first for ‘research power’ – a measure not only of quality, but also the volume of submissions - has had much to do with UCL’s attractiveness to research funders. In the last REF, UCL leapfrogged Oxford, Cambridge and Manchester to claim top spot.